We came to Hsipaw with only one plan: To take a 3 day, 2 night jungle trekking tour. As there are other trekking opportunities in Myanmar, we had to decide where we wanted to do a trek on our two week trip. We ultimately chose a Hsipaw Jungle Trekking Trip over the more popular Kalaw to Inle Lake Trek as trekking in Hsipaw is noted for being more scenic and less crowded.

Hsipaw is a small town at the edge of the Duthawadi River in the Shan State of Myanmar. The main draw to Hsipaw is the various trekking opportunities as well as the chance to go over the impressive Goteik Viaduct on the train between Pwin Oo Lwin and Hsipaw.

We were picked up early in the morning after breakfast at our hotel and brought to Mr. Bike’s tour office where we met the others in our group and our guide, Soe.

From the office, we were taken by tuk-tuk to the starting point of the hike near a small Shan Village. After walking a short distance up a dirt path to the first Shan Village, we met our porter, Loomba, and had tea and snacks with a local family. We even got a thanaka application lesson here from the little girls in the family.

After the tea stop, we departed into the jungle. The first part of the trek was a gentle uphill hike to finally arrive at a river.

Along the river, we found a good spot to set up for lunch. Lunch consisted of local Shan dishes picked up in the first village.

The next part of the trek was a steep uphill climb through the jungle, finally clearing out a bit toward the top. We finally reached a point where the trek flattens out on top of the ridge and then continued to the Treehouse for the night.

At the treehouse, you can relax and watch the sunset. Soe and Loomba prepared us local Shan dishes for dinner. Throughout the day, Loomba had been picking local plants and mushrooms that were used in the dishes prepared for dinner.

After breakfast, we departed the treehouse. The first half of today was spent heading downhill through the jungle. Eventually, the trail flattened out and we crisscrossed a creek in the forest before settling on a spot for our picnic lunch.

After lunch, we continued along the trail to eventually leave the jungle and arrived at hilly tea plantations. For the next 1.5 hours, we passed several plantations with people yelling “mai soong khaa” (hello in the Shan language).

We woke up to breakfast made by our homestay hosts before departing on a short walk to a river. Once to the river, we threw our bags on a boat and then floated the river on intertubes for a few kilometers to where we were picked up by tuk-tuk.

We took the tuk-tuk to a nearby village to have lunch before returning to Hsipaw.

Which Tour To Book

There are a number of guides leading Hsipaw trekking tours into the jungle, tea plantations, waterfalls, and to hill tribe villages.

We prearranged to take a trip organized by Mr. Bike because of recommendations of friends who had visited Myanmar a couple of years back. Our group ended up only being three of us (the remainder of the group was too ill to join us and had to reschedule). We ended up paying 70,000 MMK each for the trek.

Where To Sleep In Hsipaw

We stayed at Lily Guesthouse and recommend it.

How To Get In & Out Of Hsipaw

You can travel to and from Hsipaw by train, bus or taxi. The train comes highly recommended as it crosses over the Goteik Viaduct between Pwin Oo Lwin and Hsipaw. Most take the train from Mandalay to Hsipaw.

Have Any Questions Not Answered In This Hsipaw Trekking Guide?

Start shopping plans to high-risk areas at battleface and plans over at World Nomads. 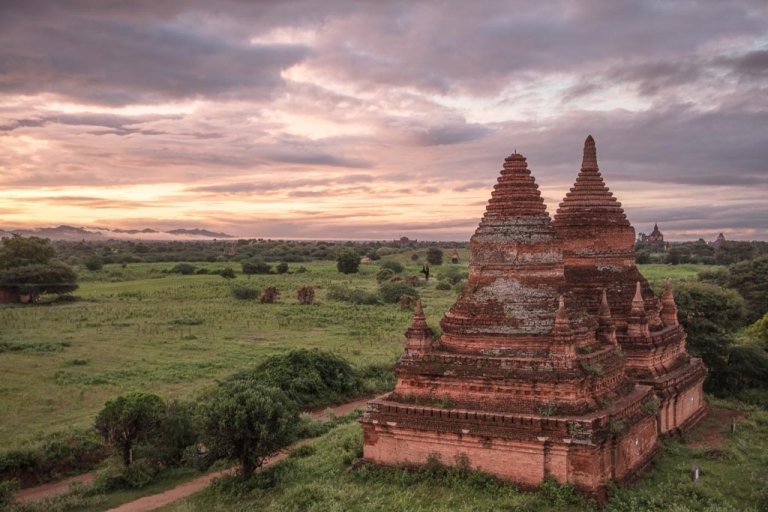 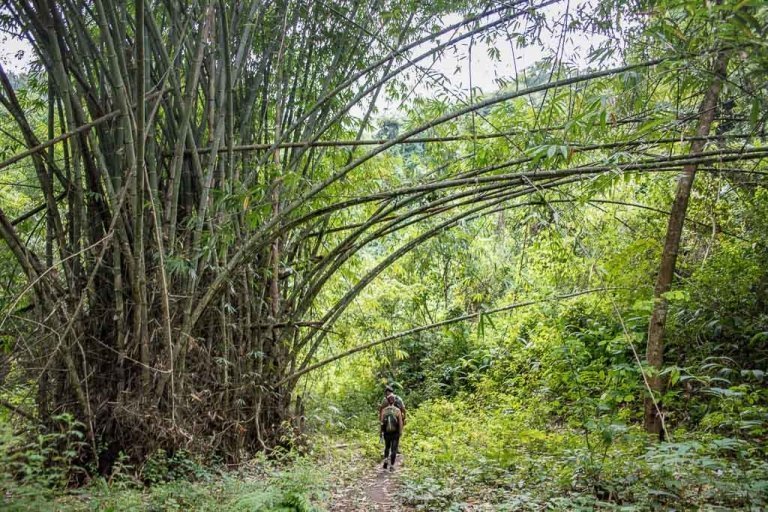 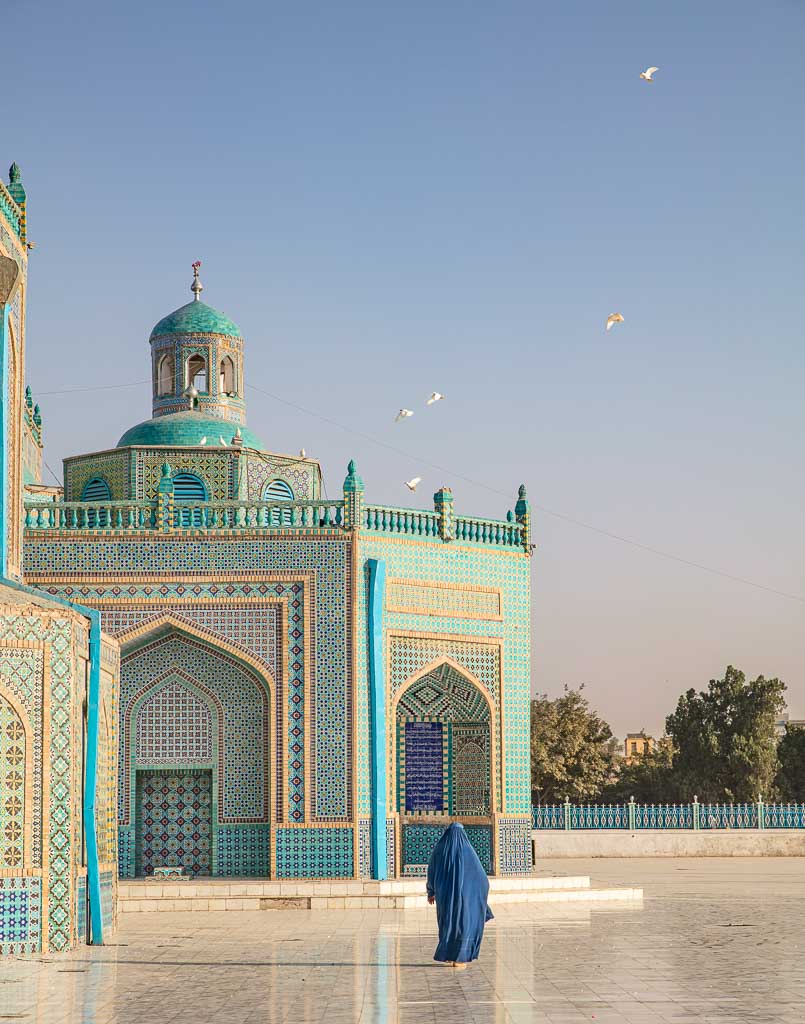