I’ve now been back to Moldova a couple of times, and every visit I have an amazing time. Moldova still remains far off the European tourist trail, despite being listed as a top country to visit a few years back.

Moldova will always have a special little place in my heart, though the few that I meet that have made it don’t necessarily see the attraction. With that said, there are plenty of reasons to visit Moldova (and enjoy it).

I’d have to say Moldova is the most inexpensive place I’ve visited in Europe. The food was cheap, the wine was cheap, the trinkets to bring home were cheap, bar hopping was cheap, taxis are cheap and if you can figure out the marshrutkas- those are even cheaper.

Moldova has an ancient history in the winemaking biz. They started crackin’ at it as far back as 3000 BC!

Moldova still produces some of the best wines in Europe, despite being so little known at all. Great places to visit for wine lovers are Cricova, Milesti Mici, Purcari, and Chateau Vartely.

3. Step Back In Time To A Country That Doesn't Officially Exist

Wanna time warp back straight to the times of the USSR? Go to Pridnestrovie, or known to English speakers as Transnistria.

You can easily get to the de facto capital of Tiraspol from Chisinau. Transnistria is a pro-Russia separatist region that as far as the UN is concerned is still part of Moldova.

After my couple visits to Transnistria, I felt that the people seemed to lead fairly normal lives compared to most in Europe or North America, however just in a country that doesn't really exist. Transnistria does use its own currency and you will have to go through an immigration process to visit. Learn more about how you can travel to Transnistria.

And FYI it's not said cheese-now, it's pronounced Kish-now. A lovely city, in my opinion- but I also have a thing for brutalist Soviet architecture. Appreciate it for the Socialist-Realist city it is, but don't expect glitzy architecture.

Once you get past the not-so-lovely Soviet-style high-rise apartment buildings you'll probably find yourself in a nice green park drinking a cup of kvas and watching the locals pass by. Plus there are plenty of cafes and museums to keep you busy, and a lively night-scene to boot. Moldovans know how to party, you have been warned.

Is it just me that has a thing for Eastern-ish European cuisine? I love it! A few Moldovan dishes to give a whirl:

And this will be a nice transition to...

Some of the better tasting plums, cherries, tomatoes, bell peppers, and cucumbers I've ever eaten were here in Moldova. Plus it gives you an excuse to go roam around the Piata Centrala in Chisinau. In the Central Market, you can buy anything thing from underwear to produce to household supplies.

Two Moldovans sitting in a grape vineyard, P-I-C-K-I-N-G, first comes grapes, then comes wine, then comes the cognac from a long distillation process...You get the picture.

Ok, making cognac is a little more complicated than an alcoholic nursery rhyme I just made up, but whatever. Moldova has cognac, decent cognac... But cognac isn't called cognac in Moldova, it's called divin. Kvint Distillery in Tiraspol is probably the most well-known, where you can arrange (in advance!) divin tastings.

Ok, so I found most the Moldovans I met to be warm and friendly. However this comes with a disclaimer: I couchsurfed while staying in Chisinau on my first visit and I did meet many people Moldovan, Russian and foreign through my host Inna.

At least once a day when wandering around in Chisinau I'd run into one of Inna's friends that would insist on going to coffee or lunch and we'd sit and talk all afternoon. On my second trip I again, found no problems making friends all over Moldova, as well as over in Transnistria.

I did meet a number of strangers all on my own in Moldova as well. I had read a few posts and guides on visiting Moldova that had said that Moldovans were unfriendly and rude. In that manner, I found them similar to many Eastern Europeans (not constantly smiling for no reason and a little standoff-ish at first), but this is just a cultural difference I think you just have to get used to (especially if you're from somewhere like the US).

It didn't bother me much, because I am a little standoff-ish at first, and I've been told I have one hell of a resting-bitch-face. But hey, once you get to know a Moldovan they're good people.

There are countless beautiful churches and monasteries scattered throughout Moldova thanks to its orthodox history. My favorite would definitely have to be Ciuflea Monastery, but other interesting cathedrals and monasteries include Noul Neamt Monastery, the cave monastery at Orheiul Vechi, Chapel of St. George the Victorius (small cathedral at the Transnistrian War monument in Tiraspol), and the Metropolitan Cathedral of Christ's Nativity (cathedral inside of the Chisinau Cathedral Park.

Want to visit Moldova's coolest cave monastery? How to get to Orheiul Vechi

A visit to Moldova just wouldn't be complete without a visit to one of both of these wineries! Milesti Mici houses the Guinness World Record for the largest wine collection and has a humongous underground cellar. Then of course there is Cricova, which is well known in Moldova for it's prized wines and its sparkling wines made in the classic French method. You can take tours of both wine cellars as well.

So if you find yourself delving further and further east on the European continent, make a stop by Moldova, Europe's little secret. Or if you're like me, you were thinking about it for a while and then you went and bought a ticket to Moldova, and then planned a trip around that. And a bonus reason to visit Moldova: You will hardly run into another tourist, no crowds! Bonus 2: Epic Sax Guy is from Tiraspol (if you even know who that is haha).

Where To Stay In Moldova 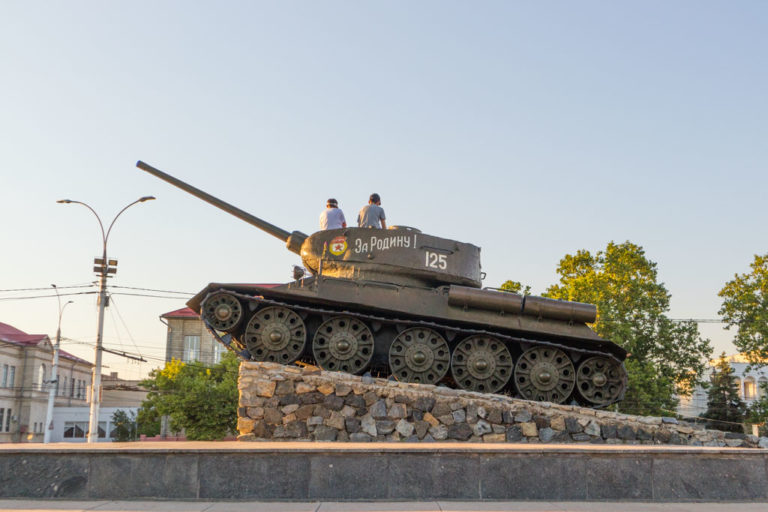 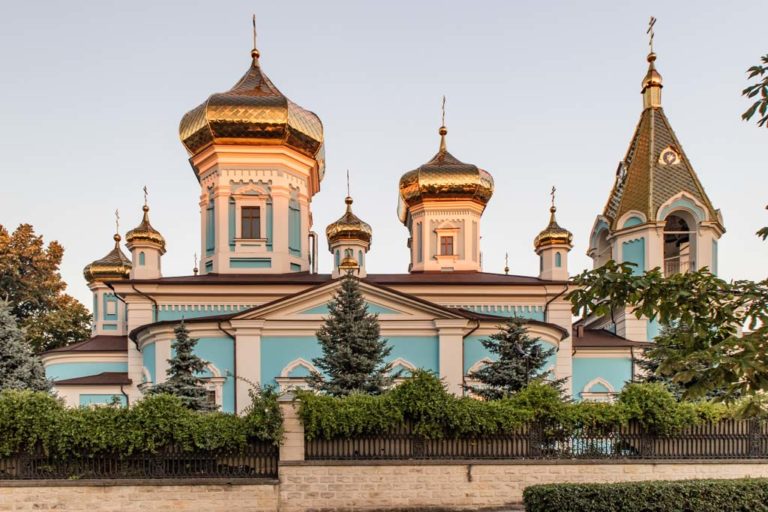 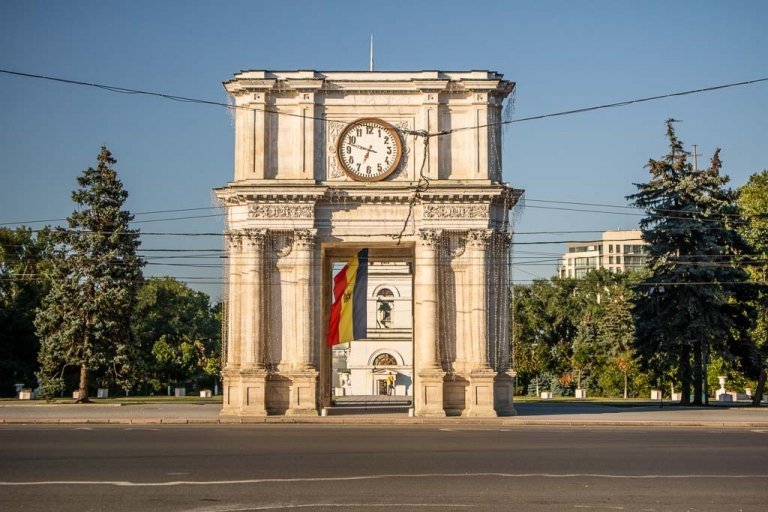 3 thoughts on “10 Reasons To Visit Moldova”