January 2023: A war took place between Azeri and Armenian forces over Nagorno-Karabakh/Artsakh from September to November of 2020. In the end, Azerbaijan regained control over the majority of the territory. Skirmishes do continue to take place and it appears that the Azerbaijan-controlled areas are facing destruction of religious sites, buildings, homes, etc. A small portion of the territory still remains under Armenian control, but visiting requires approval from Russian authorities. Because of ongoing fighting and instability visiting Nagorno-Karabakh is not recommended at this time.

When the Soviet Union dissolved in the early 1990s the ensuing fight escalated in the mountainous area of Nagorno-Karabakh between Armenian and Azeri forces. A cease-fire was reached in 1994 after many lives lost, the displacement of many people- almost all Azerbaijanis that had been in the area were expelled to Azerbaijan and almost as many ethnically Armenian fled the fighting into Armenia. 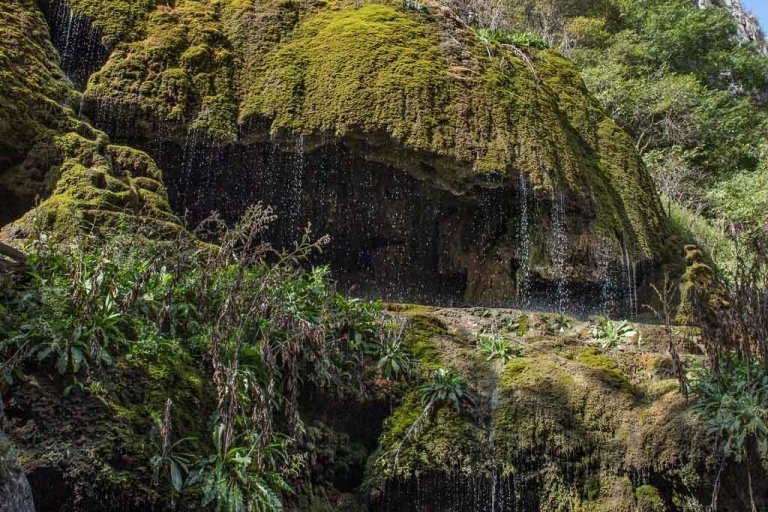 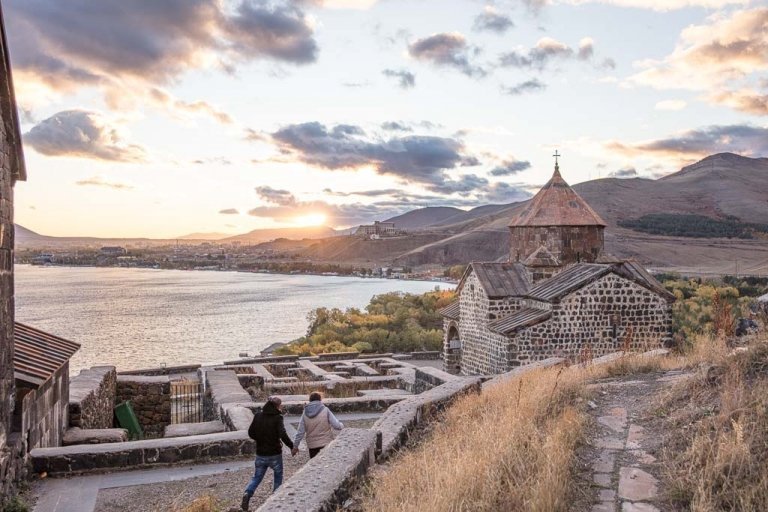