Updated August 2022, A Quick Guide To Italy’s Cave City Of Matera was originally published in June 2020

Rising from the “shame of Italy” to becoming a European Capital of Culture in 2019, Basilicata’s cave city of Matera has come a long way.

A Quick History Of Matera

Believed to be the third oldest continuously inhabited human settlements, scholars estimate that Matera was settled during the Paleolithic Era in the 10th millennium BC.

The inhabitants of ancient Matera bored out caves in the walls of the Gavrina River canyon, creating a complex of caves that served as dwellings. These cave dwellings would go on to become the two Sassi of Matera.

Matera would go on to be occupied by a number of entities over the years, including the Greeks, Romans, Byzantines, Saracens, and more.

By the late 19th century the outlook of Matera wasn’t looking so good. Due to frequent outbreaks of disease, poor sanitation, and relentless poverty that plagued a generation, the inhabitants of Matera were evacuated out of the Sassi in 1952 and into modern housing nearby.

In the 1980s the revival of the Sassi began, with the realization of historic tourism potential in Matera.

Looking for other places to go in Basilicata? See why you need to visit Castelmezzano

Things To Do In Matera

The Sassi di Matera is the main attraction in Matera, of course, home to the ancient cave dwellings that comprise the Sassi. Sasso (Plural: Sassi) translates out to stone in Italian, hence the name. There are actually two Sassi in Matera, Sasso Barisano and Sasso Caveoso- both worthy of getting lost in.

You can hike from the Sassi into the Gravina Gorge to explore the Parco della Murgia Materana that includes many abandoned Paleolithic caves.

This is heralded as the best way to start your visit to Matera, but unfortunately, after taking too much time exploring other sites in Basilicata we arrived after it closed. Learn about the history of Matera and the difficulties its inhabitants have faced over time through a small exhibit inside a 16th century home.

Setting out to explore more of south Italy? See why you need to have the Amalfi Coast on the itinerary

Set in the 16th century Palazzo Pomarici, this palace gives way to a lovely museum with several cultures and contemporary art pieces.

Check Out The Cathedrals & Churches

Where To Sleep In Matera

Wanna save €€€ on accommodation? I recommend booking a room in nearby Castellaneta or Massafra.

Have Any Questions About Visiting Matera? 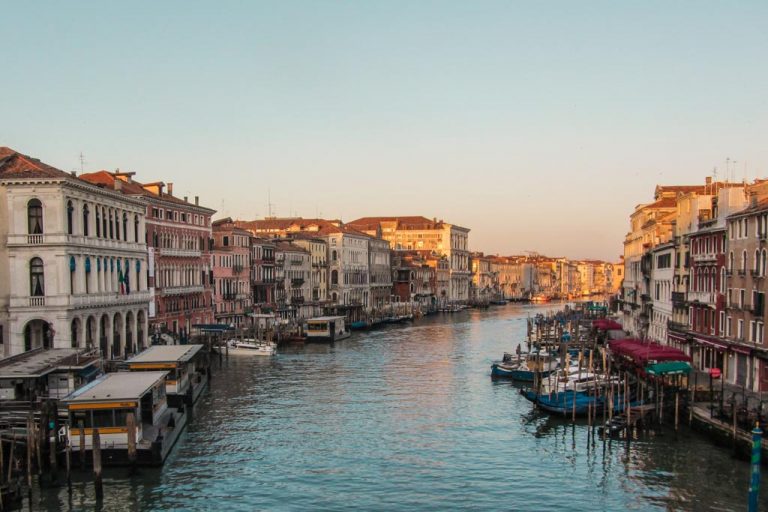 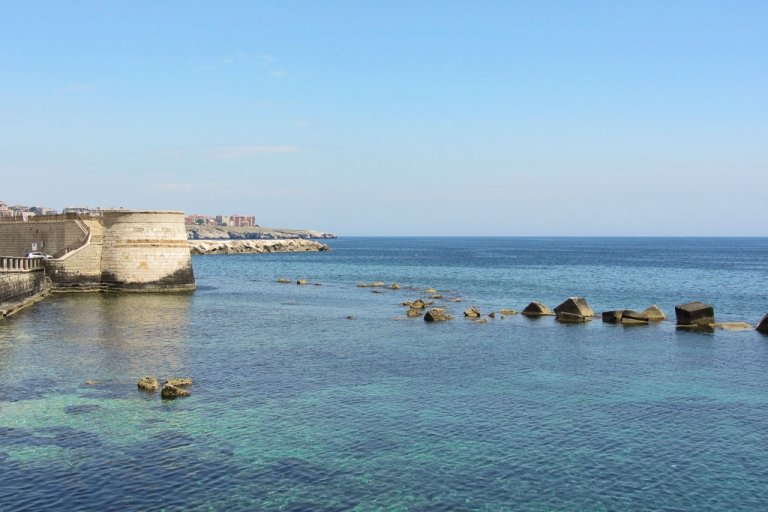 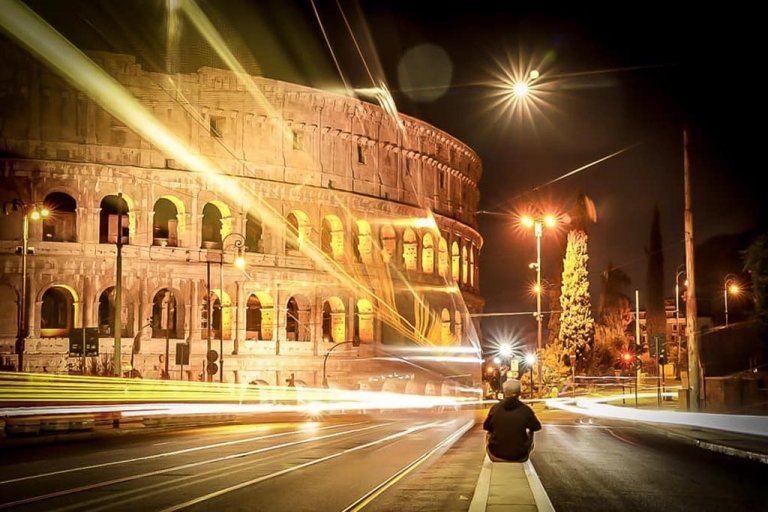 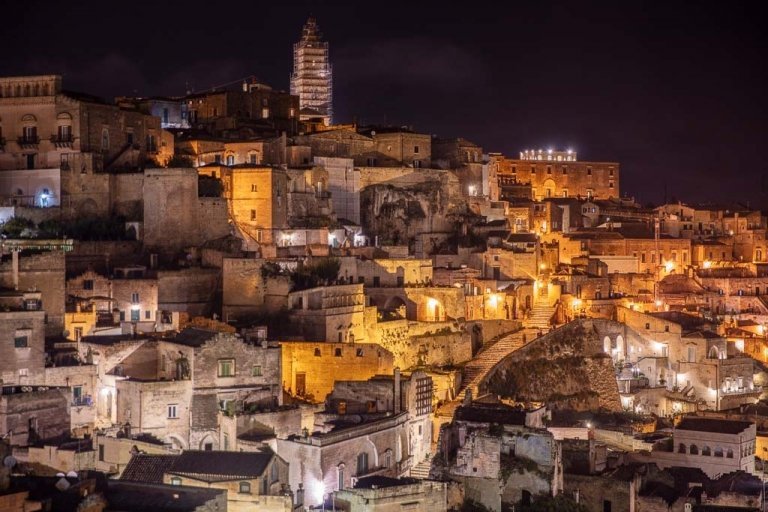 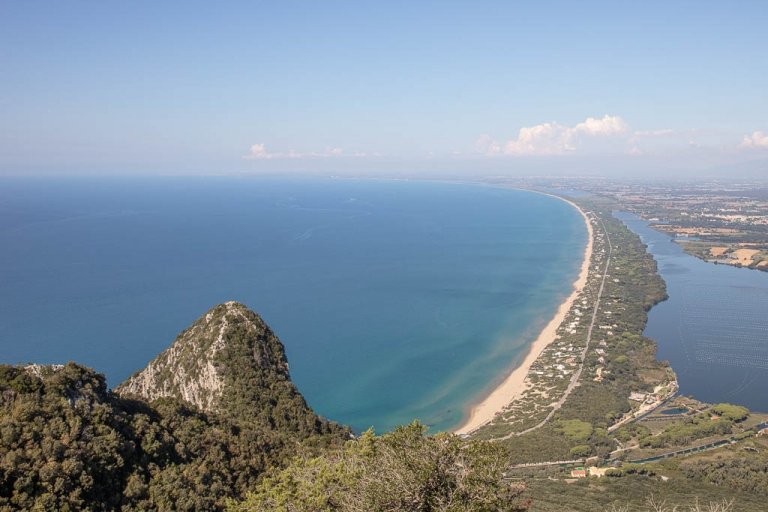 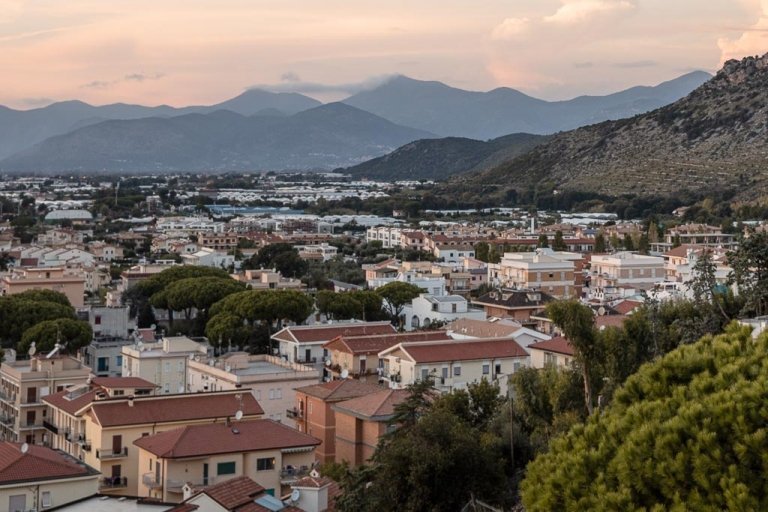 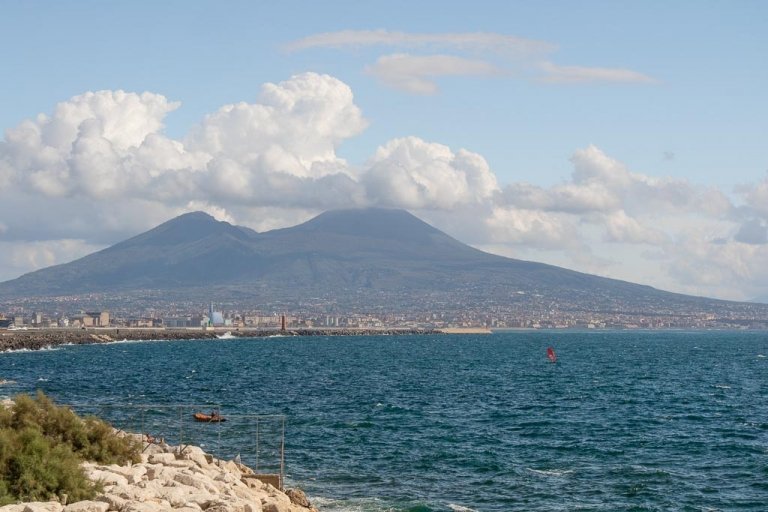 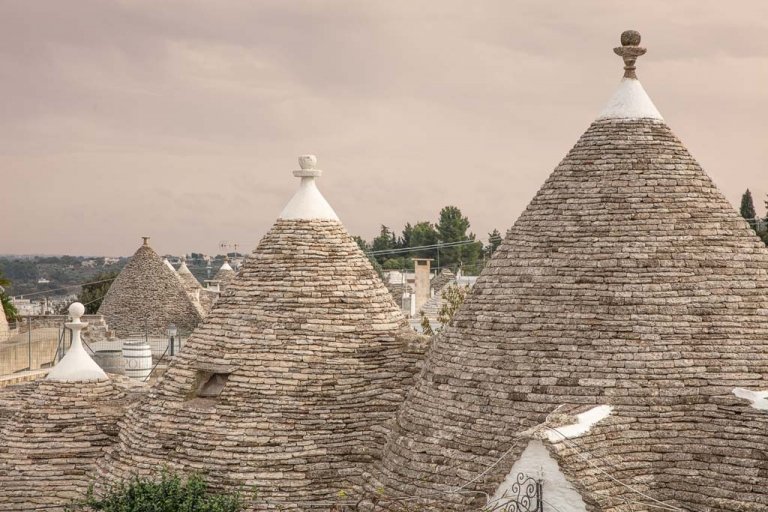 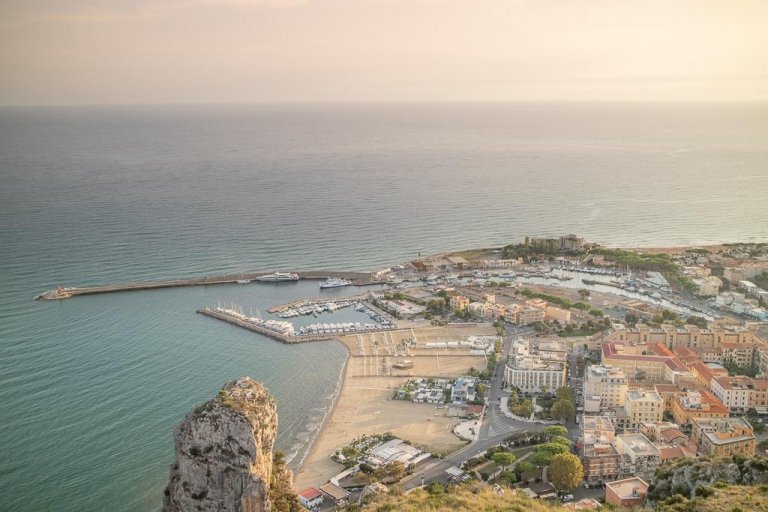 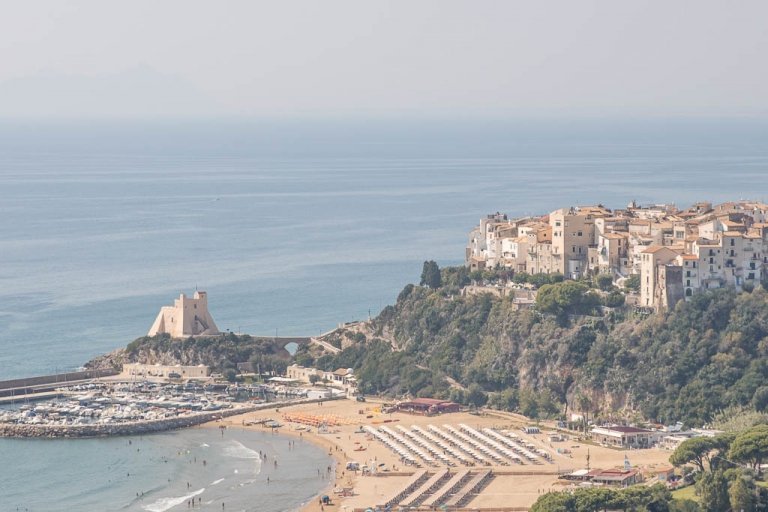 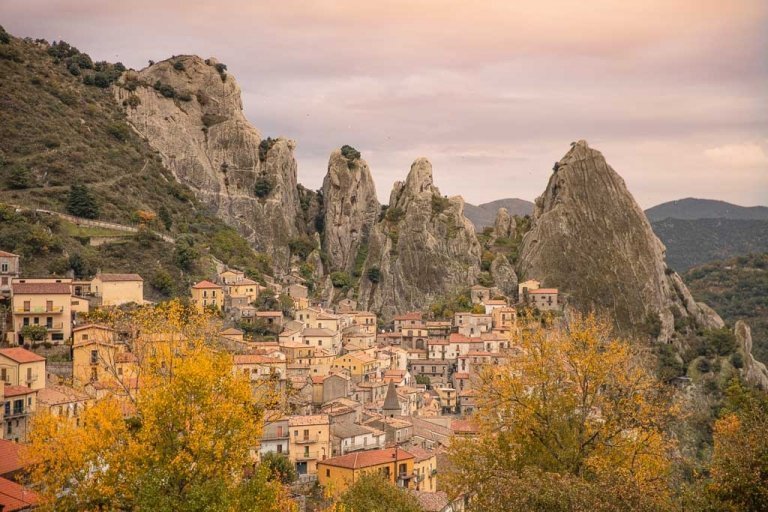 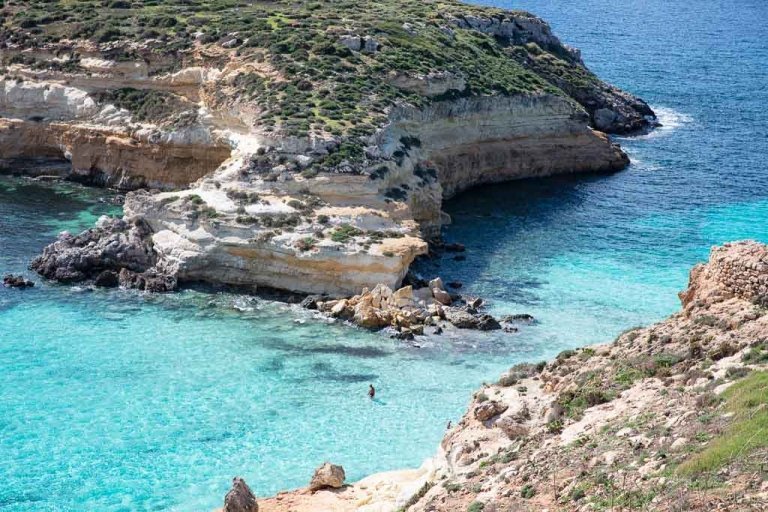 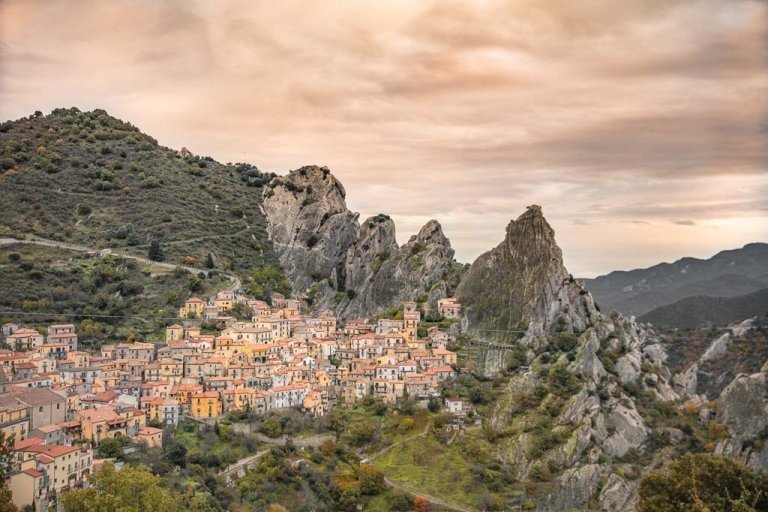