6 Reasons To Love Croatia was originally written in September 2015

Croatia is one of the highlights of Europe in my opinion. Here are my top 6 reasons to love Croatia. Don’t forget to grab a copy of Bradt’s Croatia guidebook to help you start planning.

With close to 1800 miles of coastline on the mainland and an additional 2500 miles added by the islands, Croatia is not short in that department. Rocky and beautiful from north to the Deep South.

With close to 1800 miles of coastline on the mainland and an additional 2500 miles added by the islands, Croatia is not short in that department. Rocky and beautiful from north to the Deep South.

It’s hard to not find good food in a country at so many crossroads. Having influence from Ottoman, German, Greek, Italian, Slavic and Hungarian cultures.  And with that giant coastline, you’ll find fresh seafood at every turn. Some popular dishes and my favorites include; Burek and Cevapčici.

The land of over 1,000 islands!  Ferries will bring you to most all the popular ones. With this many islands and that much coastline, you’re bound to find the perfect beach to hang.  Krk, Hvar, and Brač are popular stops on the tourist trail and are known for a reason: they’re beautiful.

Wanna escape the crowds? Head over to Lastovo and Korčula and getaway.

Want more off the beaten path the Mediterranean? Check out Lampedusa

Mixing old and new, Croatia’s cities won’t disappoint. Zagreb the capital is the largest with a very Austro-Hungarian feel from their historical ties.

Head further down the coast and see how the Romans influenced the architecture of Split and Dubrovnik. Some even still bear the scars of war from the 90s dissolution of Yugoslavia.

You’ll find welcoming and friendly people all over the country. Just watch out, they can likely down far more Rakija than you.

The fertile land of the north and the perfect hills as you go south, Croatia is a great place for wine production. 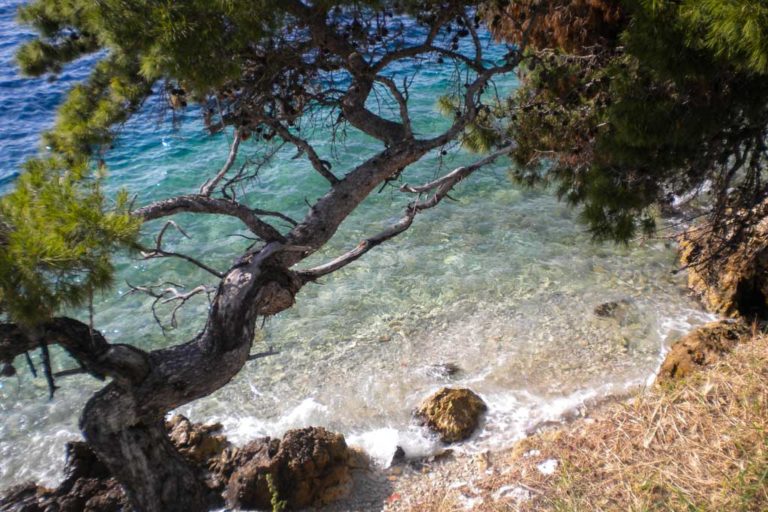 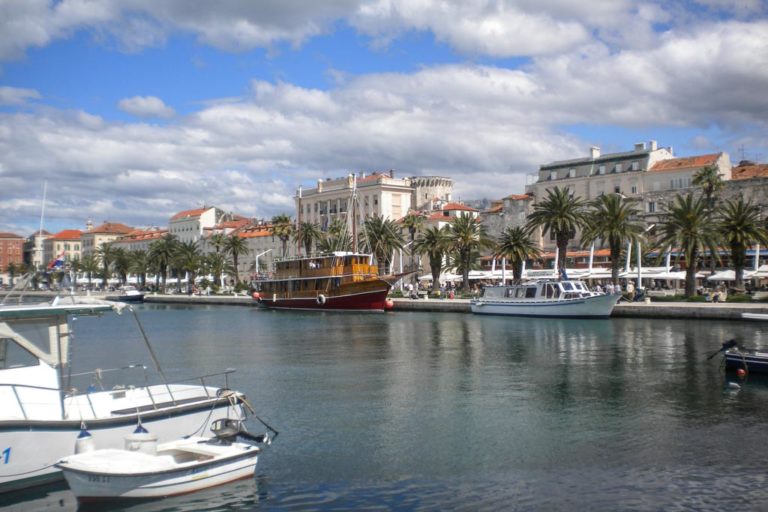