Updated June 2022, One Day in Turpan Travel Guide was originally written in August 2018

So you’re headed to Xinjiang, the far-flung & the westernmost province of China. Is it possible to see the highlights around Turpan in one day? The answer is yes!

Turpan is the hottest place in China and the second-lowest depression in the entire world. Needless to say, it gets menacingly hot here in July & August (40º-50ºC  aren’t unheard of).

To be quite honest I didn’t love traveling in Xinjiang, but you gotta make the most of a place while you’re there right? So here is a list of attractions in and around Turpan and how to get to them.

most of my dislike for traveling in Xinjiang had to do with the constant security checkpoints EVERYWHERE (and this doesn’t even begin to touch on the subject of what the local people in this region endure daily). They are extremely thorough and you’ll need to go through a mind-numbing number of them to go even a short distance. Thanks to Western China I will never whine about TSA in the United States. Consider yourselves warned about the frustrations of travel in the Xinjiang Province.

While you could try to get to all the places I will list by public transport, if you only have one day to see Turpan’s surroundings it only makes sense to hire a taxi. You should be able to negotiate a taxi hire for the day to around 300-350 RMB (Note the current exchange rate as of December 2021 is $1 USD = ¥ 6.38 RMB).

What To See In & Around Turpan

At 44m tall this is the tallest minaret in all of China, located next to an Uyghur Mosque just outside the city center of Turpan. Built to honor Emin Hoja, a Turpan general.

A large fortress atop a cliff overlooking two river valleys. It is one of the world’s largest and best-preserved ancient cities, with far more buildings still intact than the nearby Gaochang Ancient City. Just 8 km west of Turpan.

Located in a gorge of the Flaming Mountains outside of Turpan. Bezeklik means ‘place of paintings’ in the Uyghur language. Home to Buddhist murals dating from the 6th-14th centuries AD, however, most of the artwork has been taken out of the caves by Japanese, German and British researchers.

Going to Kashgar too? Read the Kashgar Travel Guide to start planning

Gaochang Ancient City is the ruins of a once-bustling trading center and Silk Road oasis city on the edge of the Taklamakan Desert, that served as the Uyghur capital from 850-1300’s AD. The most interesting thing left is the large Buddhist Monastery. For an added attraction visit the nearby Astana Tombs. Located about 30km southeast of Turpan.

An Uyghur Village set in a lush green valley on the edge of the Flaming Mountains. For centuries it has been a Muslim Pilgrimage site and the town’s Hojamu Mazar is said to hold the first Uyghur to convert to Islam.

Tuyoq is great for a stroll around and lunch. We found the locals to be very friendly but did read comments of other visitors online saying the opposite. It does have the appearance of a tourist trap, but we found very few visitors. Tuyoq is known for its grapes so do try them.

A section of the Taklamakan Desert that is easily accessed from the town of Shanshan about 90km east of Turpan. Since it is a National Park in China, it was the most “Disneyified” stop we had on our one day self tour around Turpan.

Trollies take you to and from the sand dunes from the park entrance. There are newly built but made to look old buildings out in the sand dunes. I don’t recall the entrance fee and trolly cost but I want to say it was a grand total of about ¥100.

The Flaming Mountains in the midday sun, look like flames, hence the name. Nearby to the Bezeklik Caves, Tuyoq, and Gaochang. There is an admission fee of ¥40 at the tourist viewpoint, however, there’s plenty of other places you can see them from for free.

Everything you need to know to apply for your Chinese visa

Ah, so you’ve probably noticed already that much like my home country, China is the land of the fee. Anything that could even slightly be of interest will have a fee to visit.

Expect to pay about ¥355 in entrance fees to see each of the above-listed locations in Turpan. Don’t forget to add the cost of your taxi hire (¥300-350) divided up amongst the number of passengers you have.

What If I Want To Book A Tour?

Sometimes you don’t want to deal with the hassle, I get it. For those looking to book a tour check out this 1 day Tour of Turpan here, as well as a 2 Day Tour of Turpan starting and ending in Urumqi.

Where To Stay In Turpan

Heading over to Tajikistan? Learn about Qolma Pass, the border crossing you have to hitchhike across

How To Get To Turpan

From Urumqi: There are many high-speed trains each day that connect Urumqi to Turpan. They take about an hour and cost ¥74/¥49 1st/2nd class. Highspeed trains arrive and depart from Turpan North Station.

Note that there are 3-4 security checkpoints you’ll go through just to get into the train station.

A taxi to Turpan city center should cost about ¥30, and bus 202 will set you back ¥1. Buses take about 3-4 hours to/from Urumqi and leave almost every hour between 8 am and 8 pm for ¥45. The bus station is located near Turpan city center.

Bus trips from Urumqi require at least 3 security checkpoint stops (trust me it’s a pain in the ass, I took the bus on the way to Turpan, and the train when leaving). I highly recommend taking the high-speed train.

From Kashgar: There are only slow trains to Kashgar that arrive and depart from the Old Tupran Train Station that is 54 km from Turpan. A taxi to the old station will cost about ¥100, and shared taxis ¥20. The train to Kashgar takes 15-22 hours and tickets are ¥298/¥476 for hard/soft sleeper cars. There are no direct buses to Kashgar, you will need to change in Kuqa.

Have Any Questions About This One Day In Turpan Travel Guide? 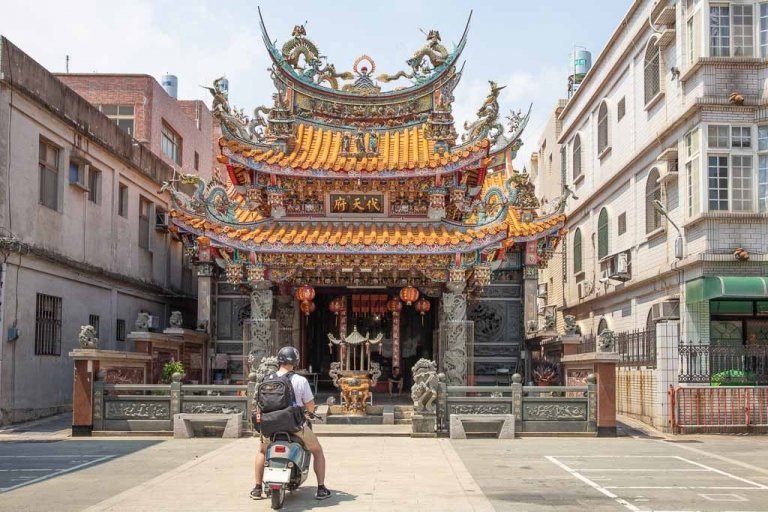 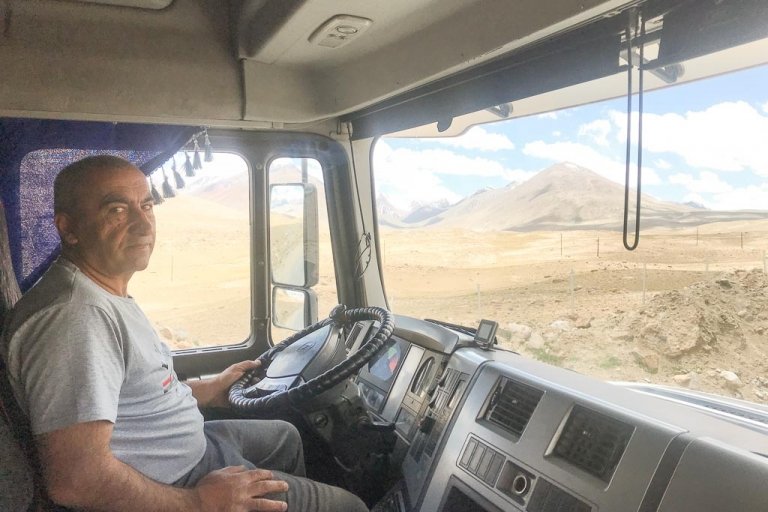 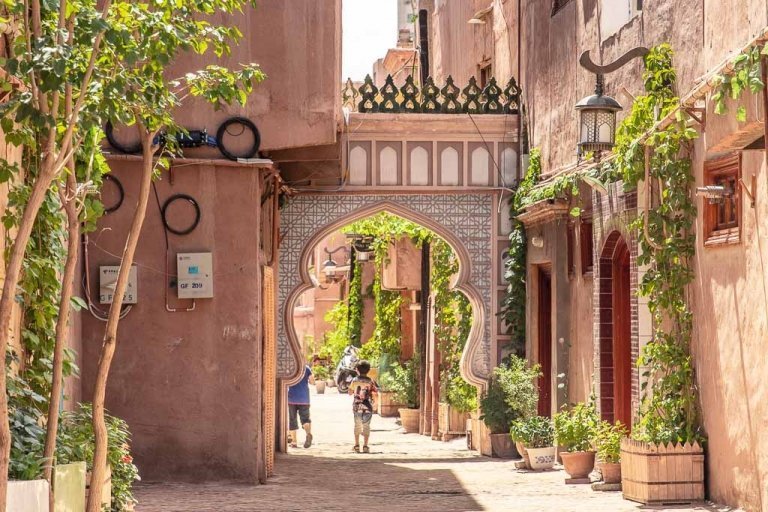 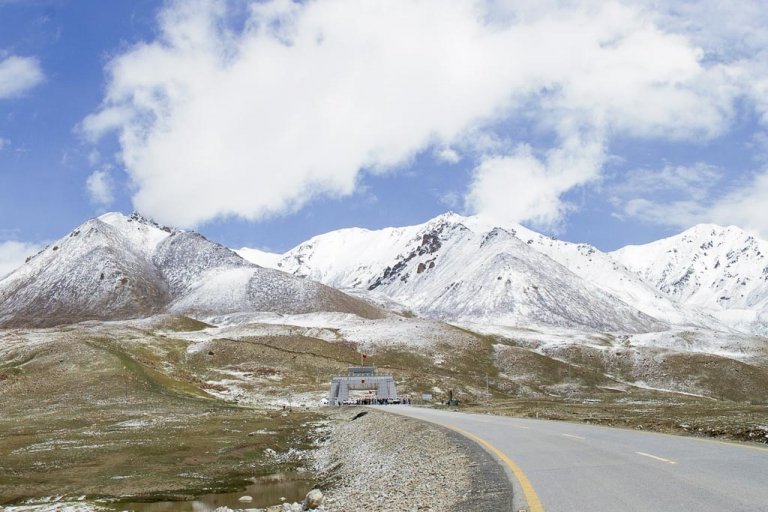 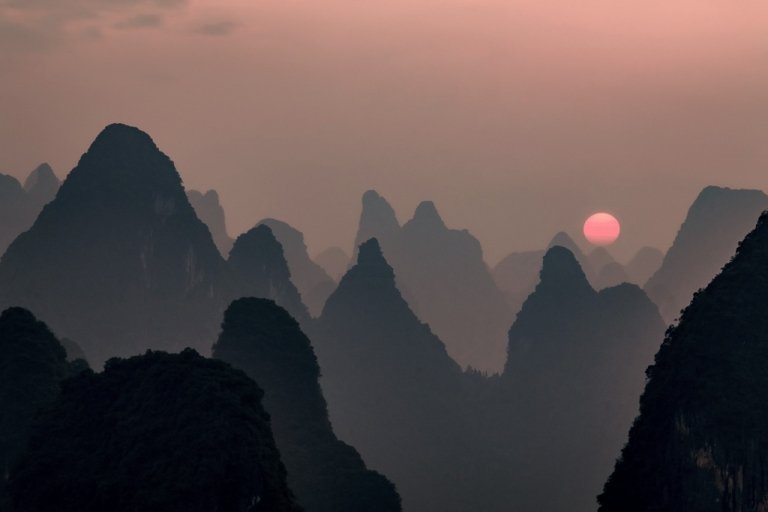 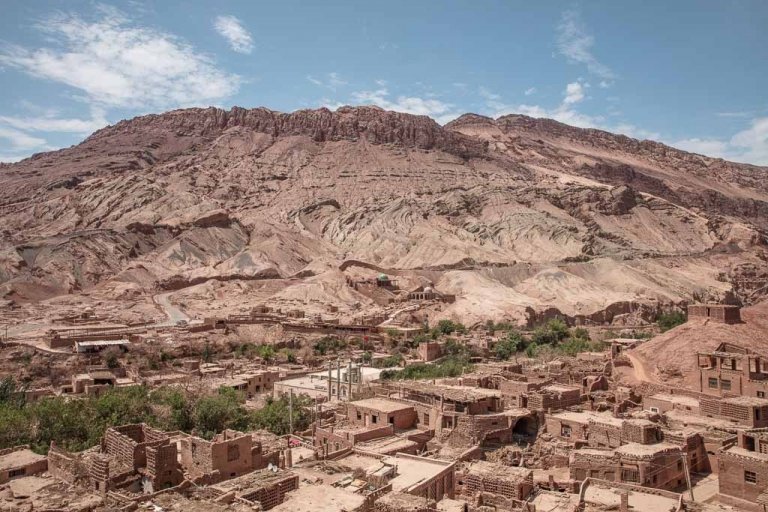 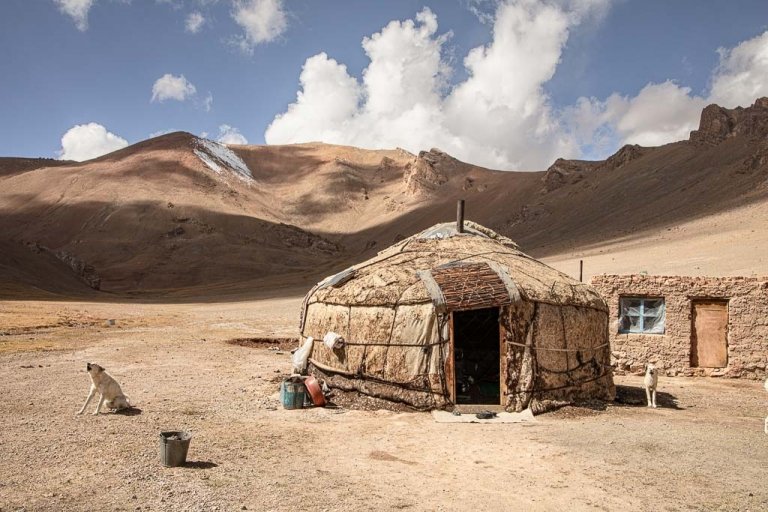 4 thoughts on “One Day In Turpan Travel Guide”