The months over already so it’s that time again…

March in the Philippines!

I mostly took the last month off from writing because I went to the Philippines, so who wants to deal with that shit? Not me. (I write a lot of posts ahead of time, that way I can buy myself time when I am traveling!)

But it wasn’t all sunshine and perfect beaches either… I got sick twice. Like, don’t leave the room, shit the bed sick. Oh did I mention it happened twice? It fucking happened twice, and I shit my pants on the airplane going home…. good thing I always have a spare change of clothes in my carry on.

And that wasn’t even the first hiccup. After a debacle with the Chinese consulate in San Francisco, I nearly didn’t get to go on this trip. My passport arrived at the post office here in my town 6 hours before my flight left… talk about down to the wire. I don’t think I’d ever been so panicked in my life.

But don’t feel bad for me though. I still had a great time when I wasn’t clamping my buttcheeks together making a mad dash toward the toilet, or nearing a heart attack as the minutes ticked closer to my flight departing and still no passport in hand. Between cruising around all the islands, going ziplining, drinking coconuts filled with rum & calamansi juice, and hanging out with amazing friends I made back in the Philippines in 2016 I did manage to finish up one campaign with booking.com (literally between, I was up from 2 am-5 am a couple nights putting the content together and getting it out there)… oh the plight of being a travel blogger.

And don’t forget… As a thank-you for following all my adventures and listening to my occasional whinging and moaning on here you can get $30 off your next booking.com reservation by clicking here!

One big change up from my trip in 2016 was that I didn’t wreck a motorbike, or have to get stitches this time… That and visited Puerto Princesa for a change. And while we were there managed to squeeze in the Underground River, which is exactly what it sounds like it is. It’s the longest underground river in the world, and was named one of the new natural wonders of the world.

It was definitely cool, I’m glad we managed to get it in. However, I don’t know that I’d visit it again because it is basically a river in a cave. Not that there’s anything not impressive about it, but it’s in a cave (or tunnel, or underground, but you get the picture), and paired with the human inability to see in the dark, you can only do and see so much. Really what ties it all together is the guides. Definitely go for the commentary, our guide’s one liners were fire.

But all the fun in the tropics did have to come to an end. Before I knew it I was Taipei-bound for a day and then on back to Alaska. Taipei ended up being pretty cool and has made me want to definitely return to Taiwan to explore more.

Nearly 40 hours of travel later I was back in Alaska, on the first day of spring. Making returning back home not so bad after sitting a few degrees off the equator for a couple of weeks. But don’t be fooled- if you’re reading this and not Alaskan, March 21 is still largely winter here, just with more sunlight. (ie: less depressing).

The first adventure home was visiting Byron Glacier for the second time this year. I made it to the ice cave back in January and it’s wildly different from that trip. It never stops amazing me how quick glaciers shift and change.

Adventure #2 was flying out to Twenty Mile Glacier. I’d never been out there before, in fact, it wasn’t even where we were planning to go, but with fog rolling in toward our original destination we made the impromptu stop at Twenty Mile… needless to say, no one was disappointed.

So what’s coming for April?

Getting prepped for the tour coming up, as in getting visas readied. I still have spaces open on the tour in June/July to Tajikistan, Pakistan, and China, so if you’re interested in joining head over to Inertia Network to sign up for updates or inquire about joining us! The China & Tajikistan leg of the trip are almost full, so the sooner, the better. I’m also working on piecing a tour together that will end at the World Nomad Games in Kyrgyzstan in early September- so anyone who is interested, email me about it!

So for April, expect to see some posts on Tajikistan, and some others to get you ready to travel Alaska this summer since it’s just around the corner.

5 Tips for Chasing the Aurora

Iced Glazed Volcanos on the Fringe of Antarctica: Franklin Island

See you next month! 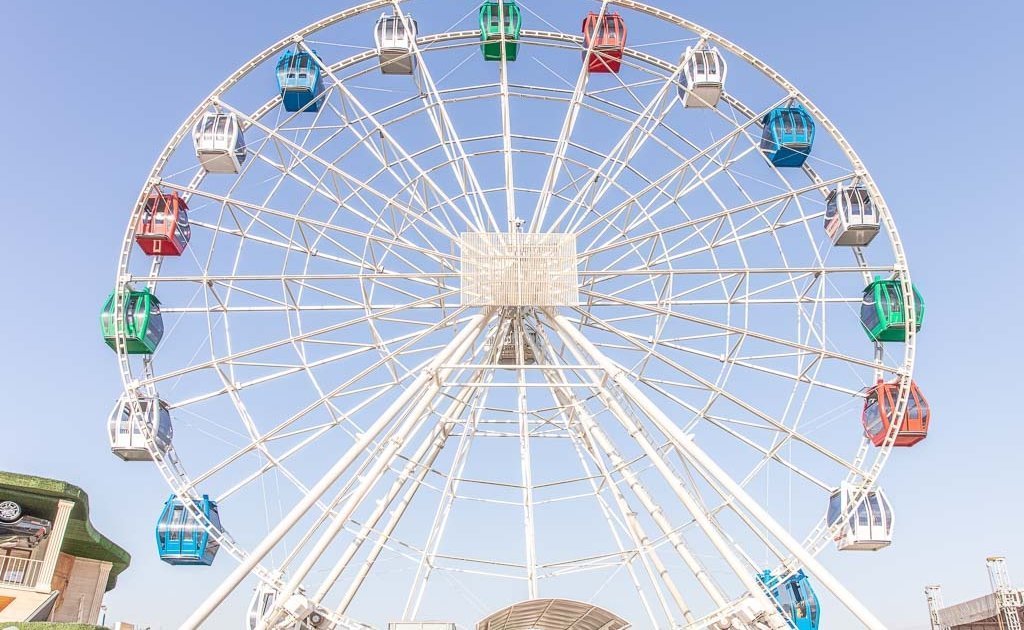 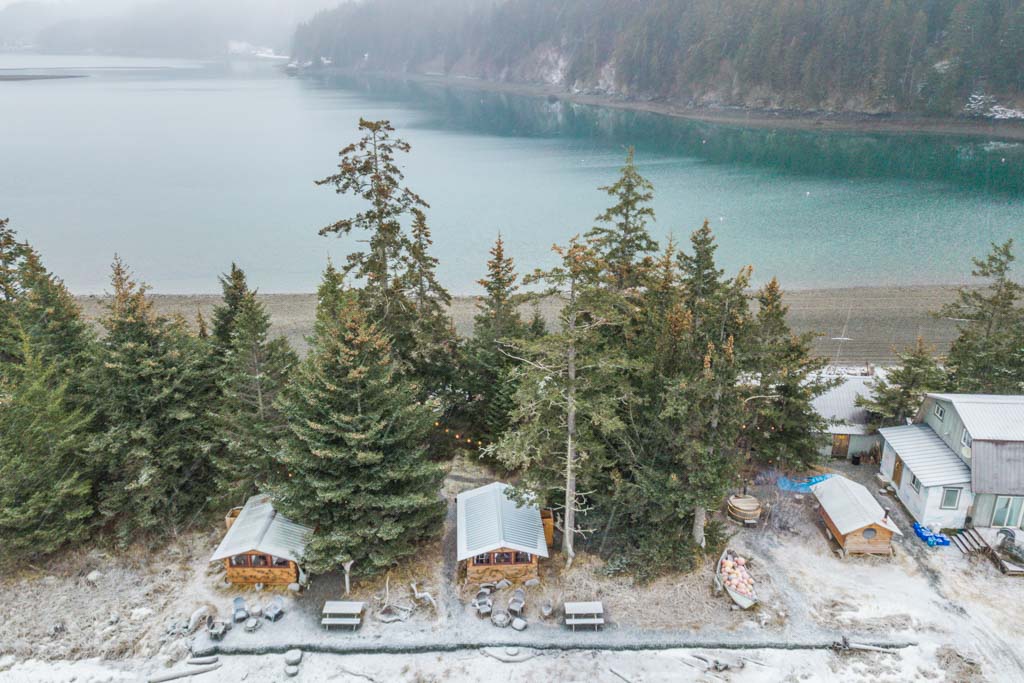 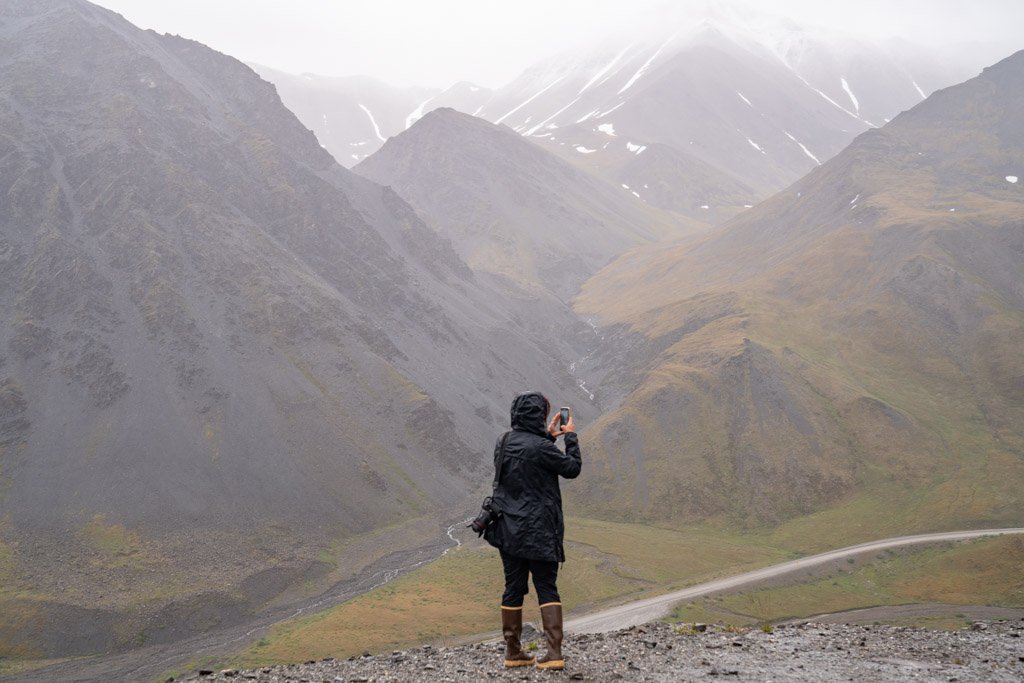 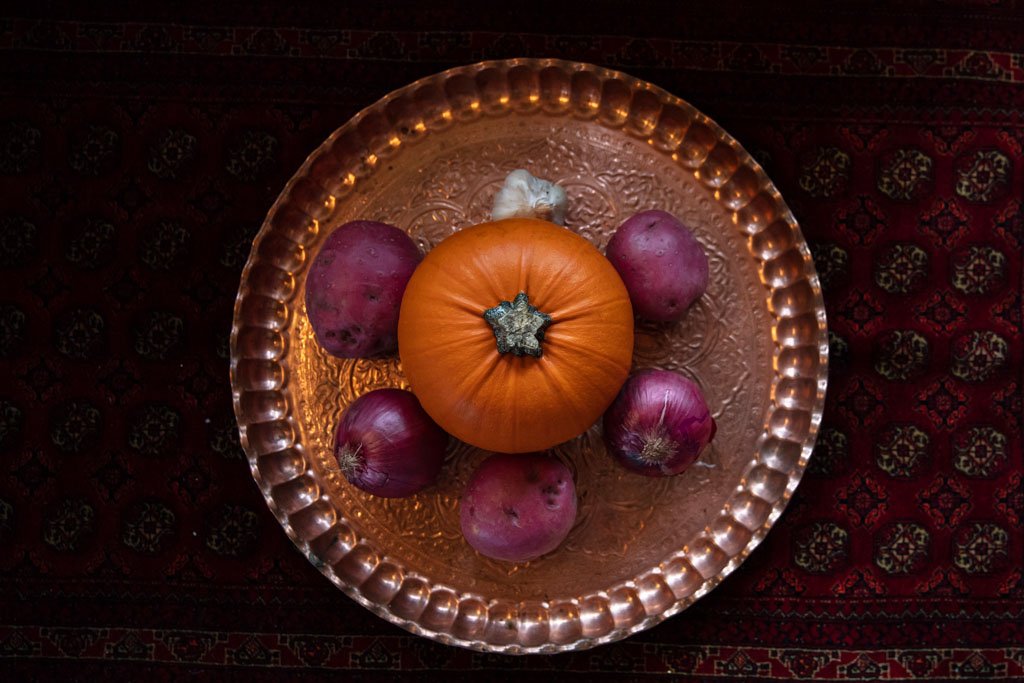 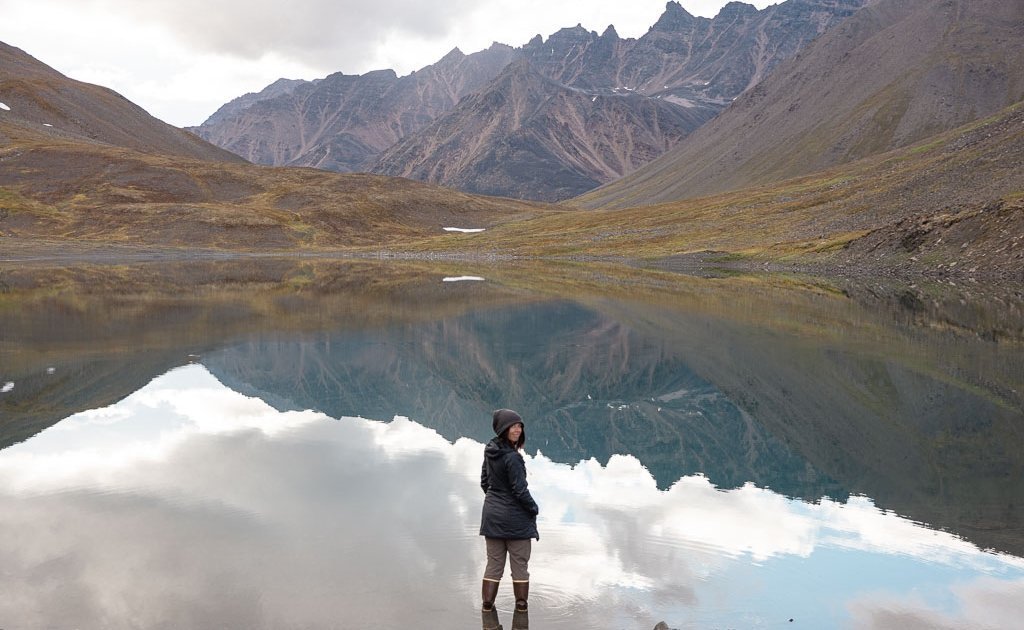 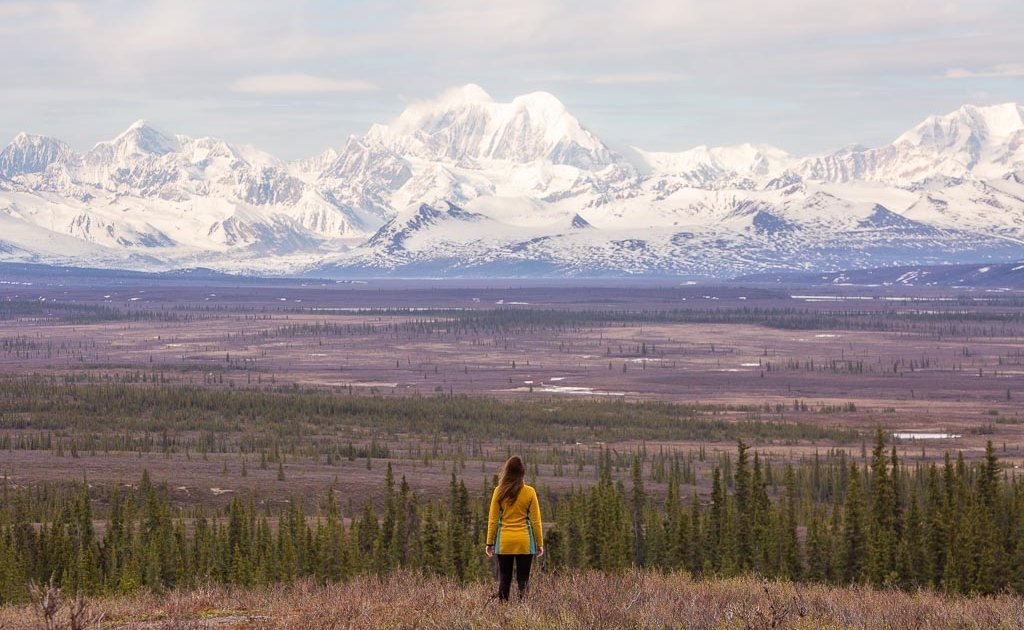 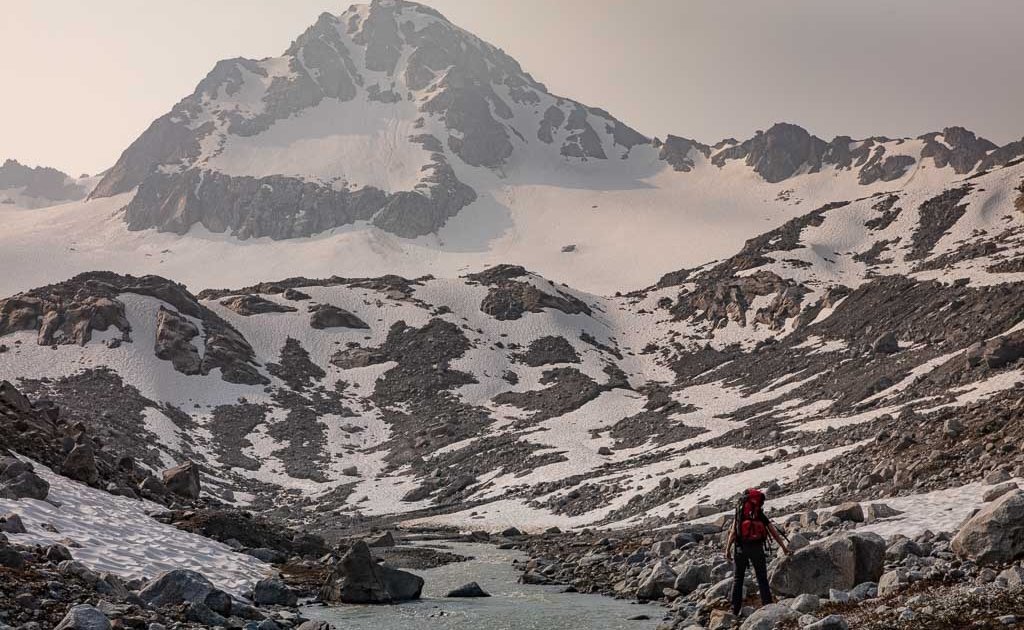 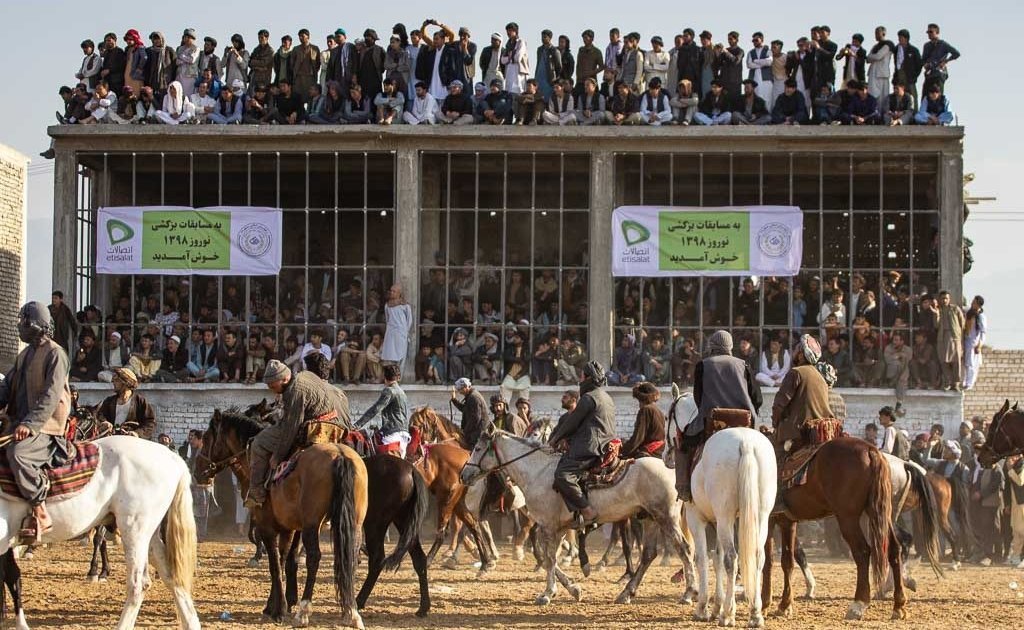 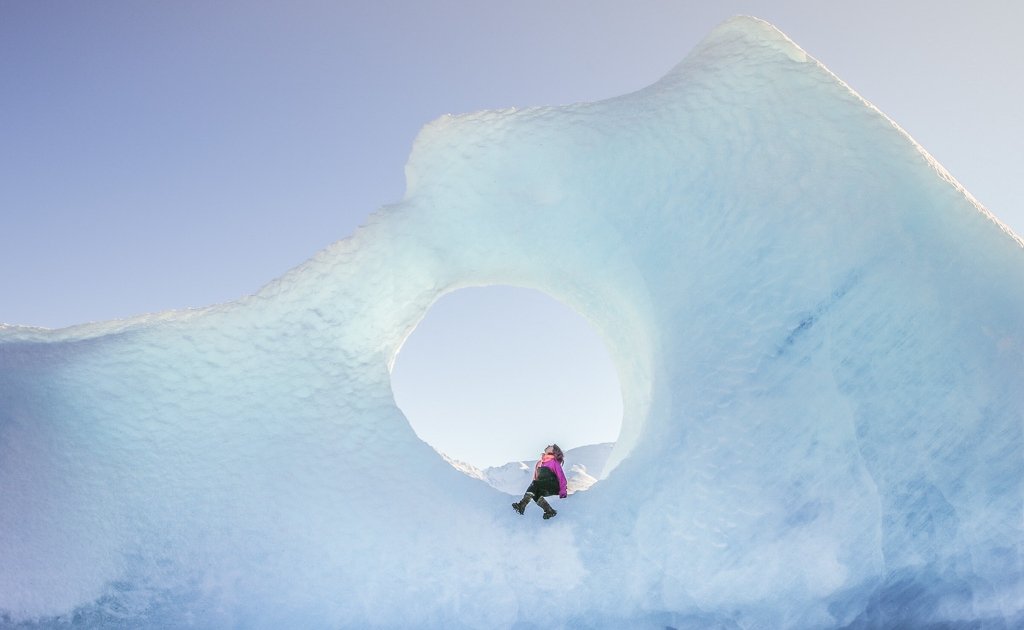 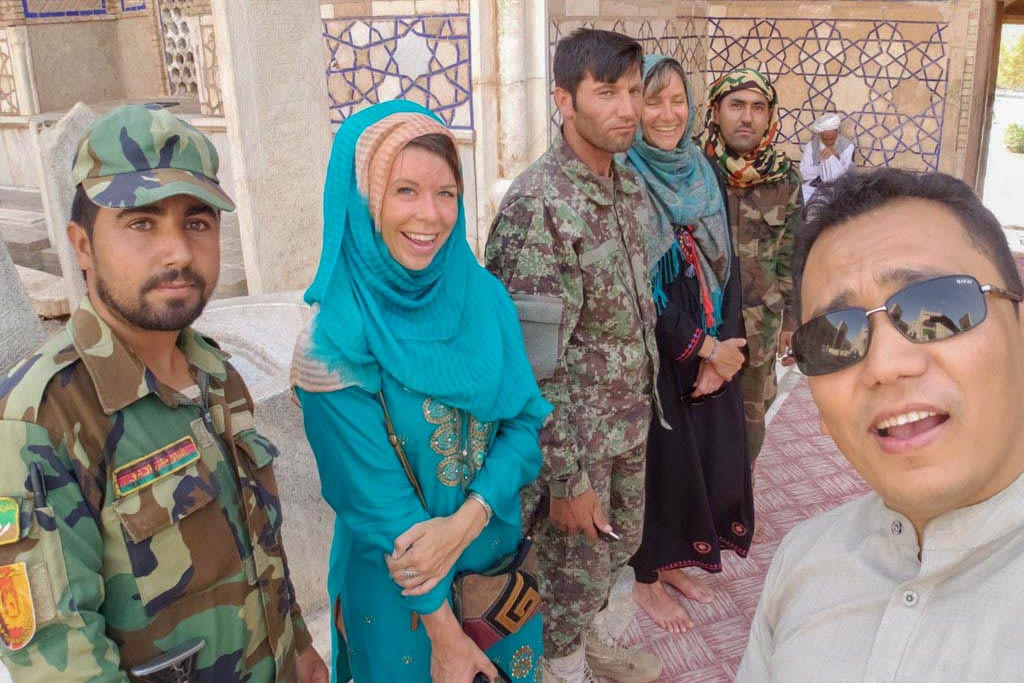 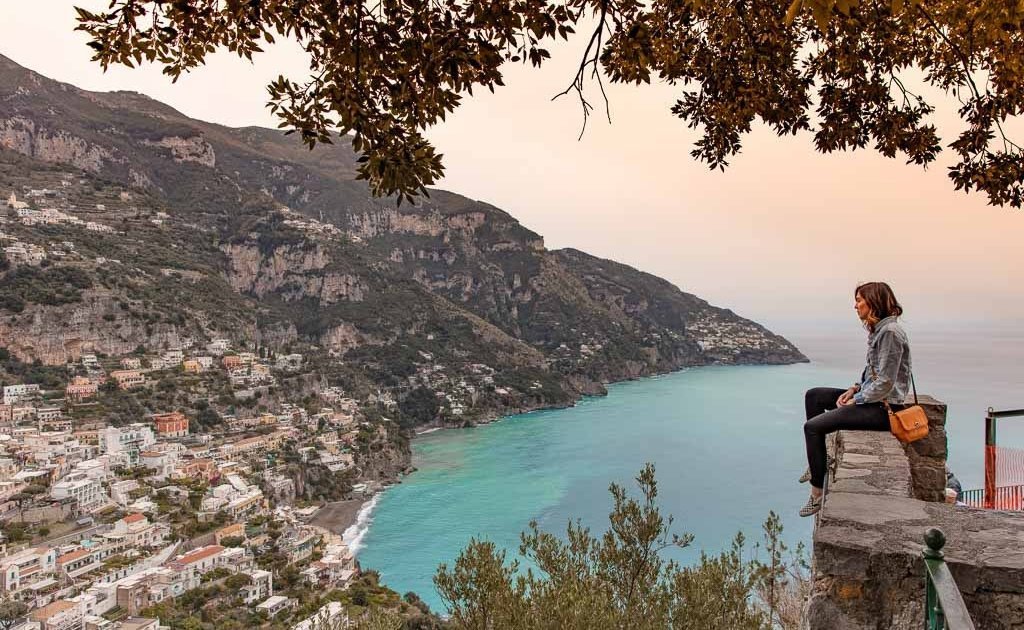 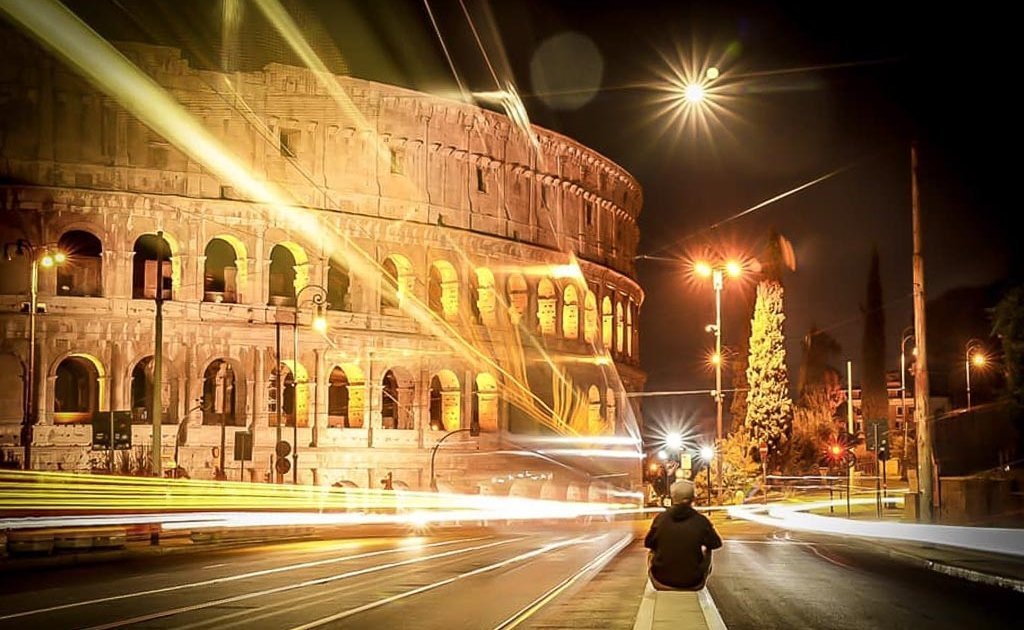 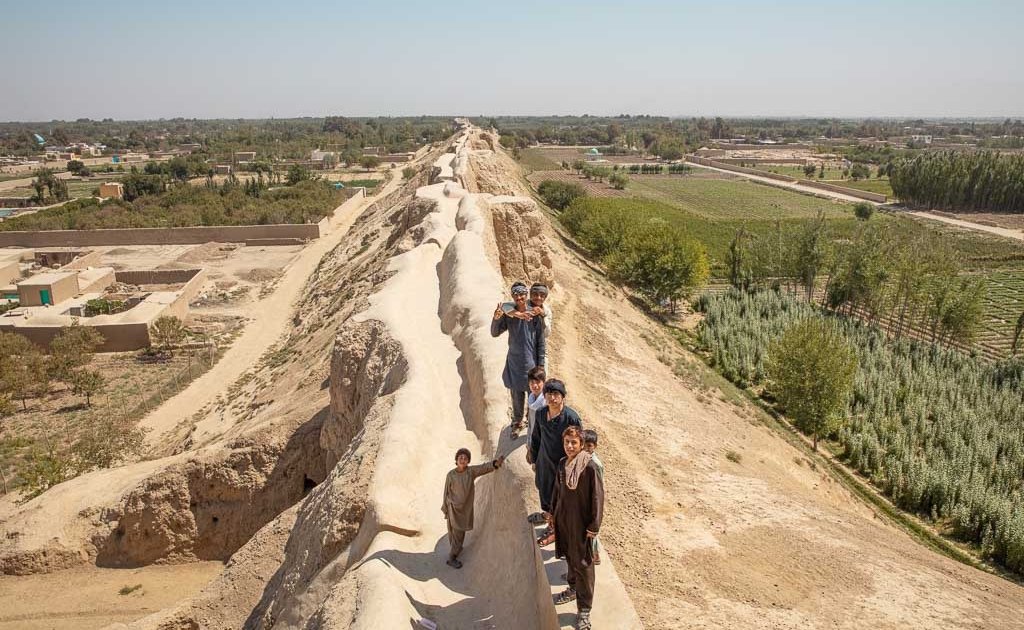 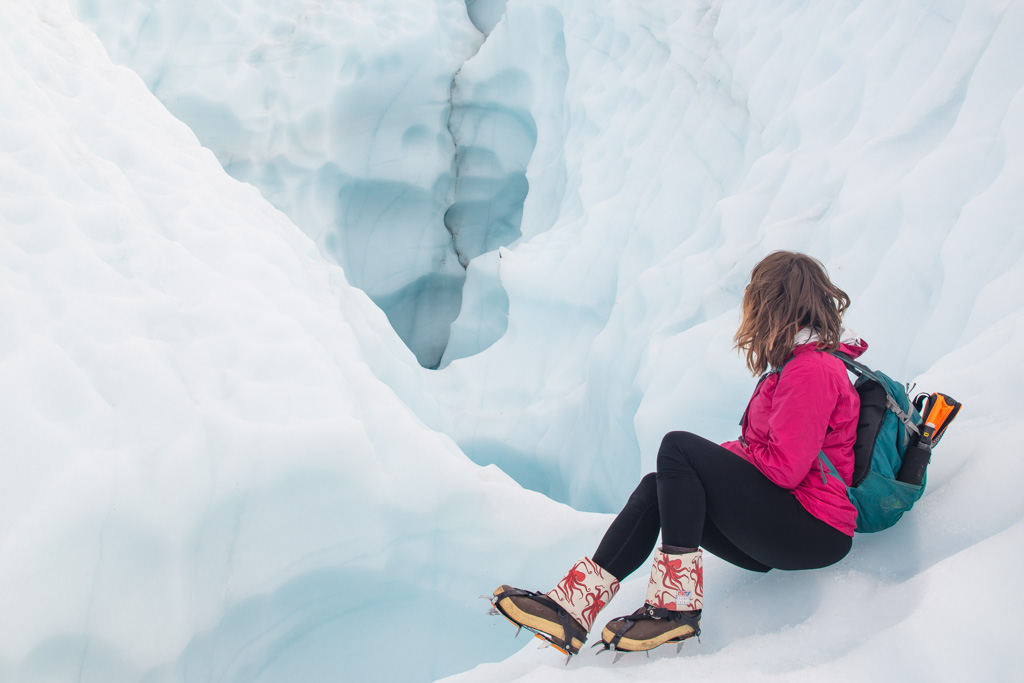 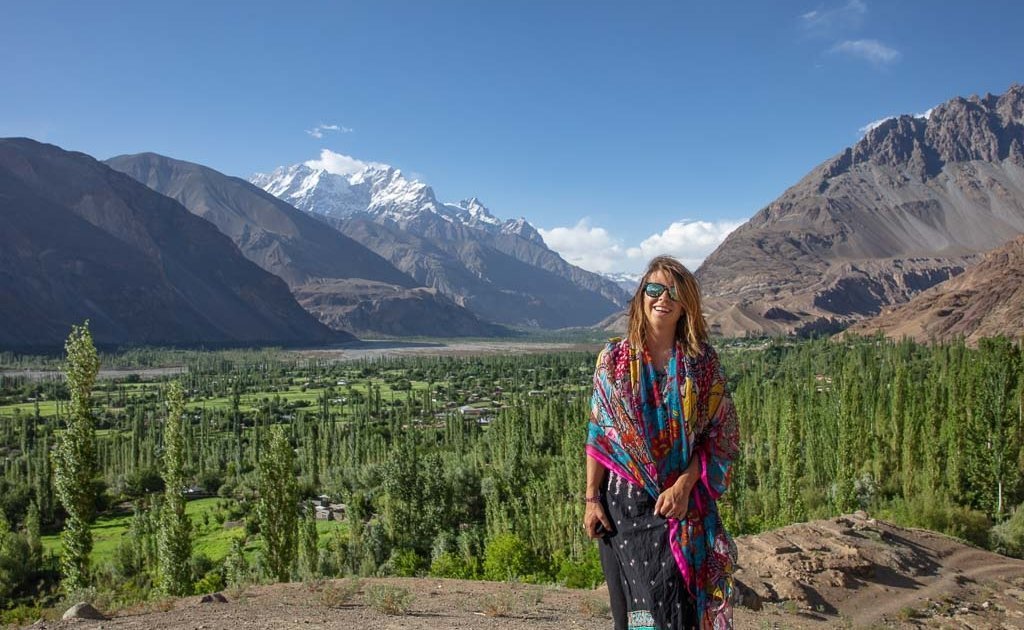 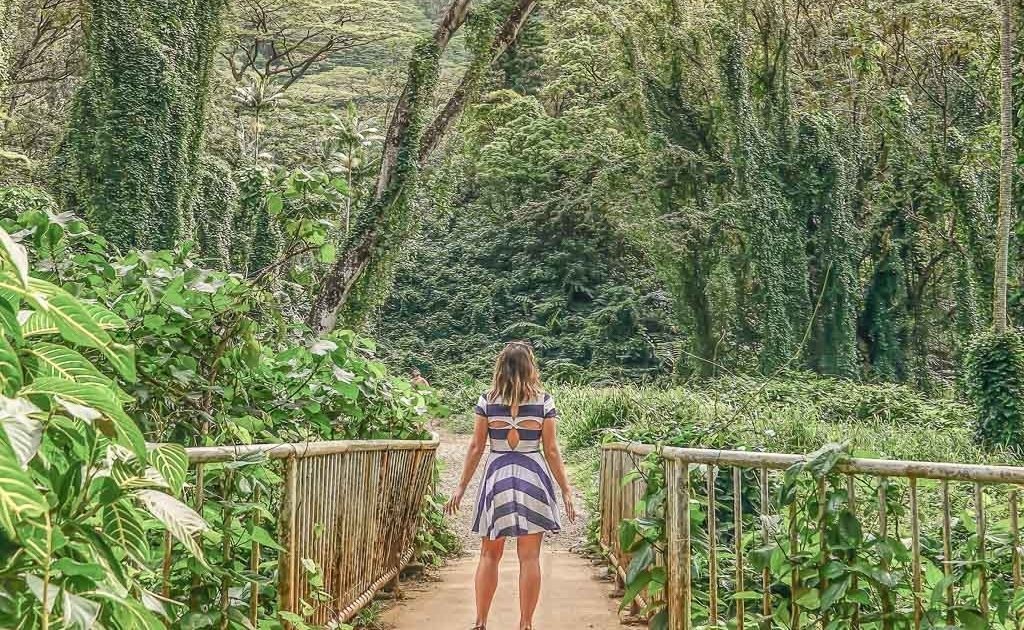 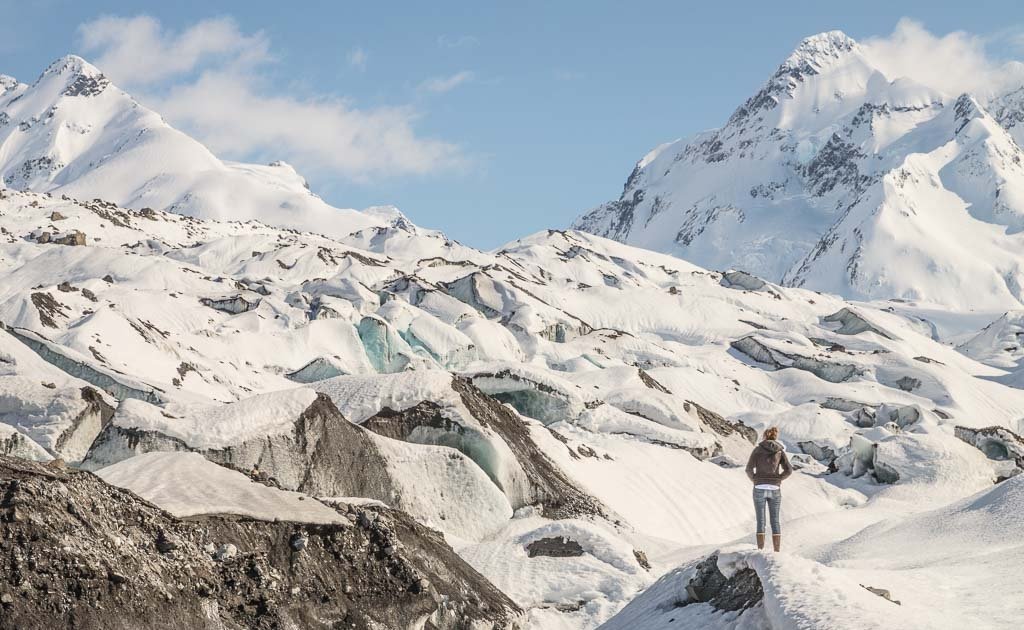 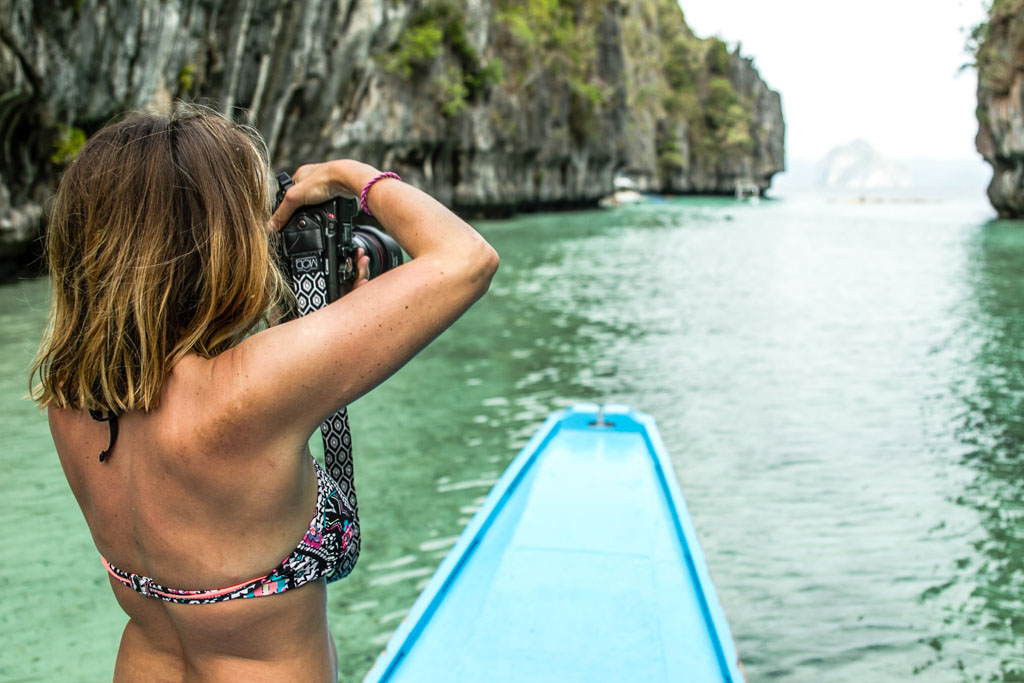 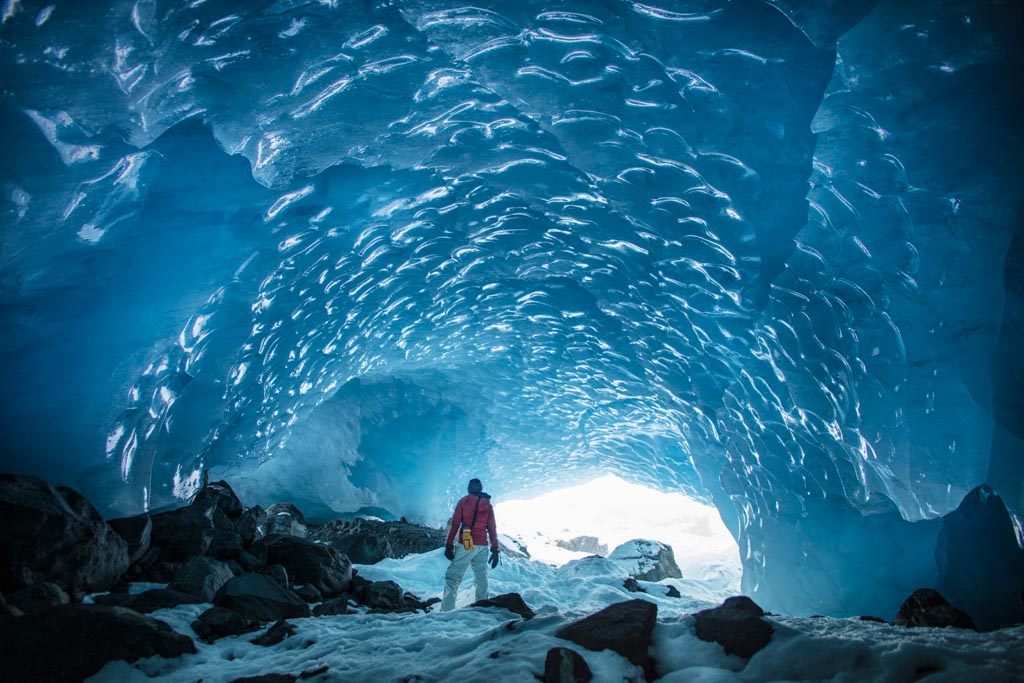 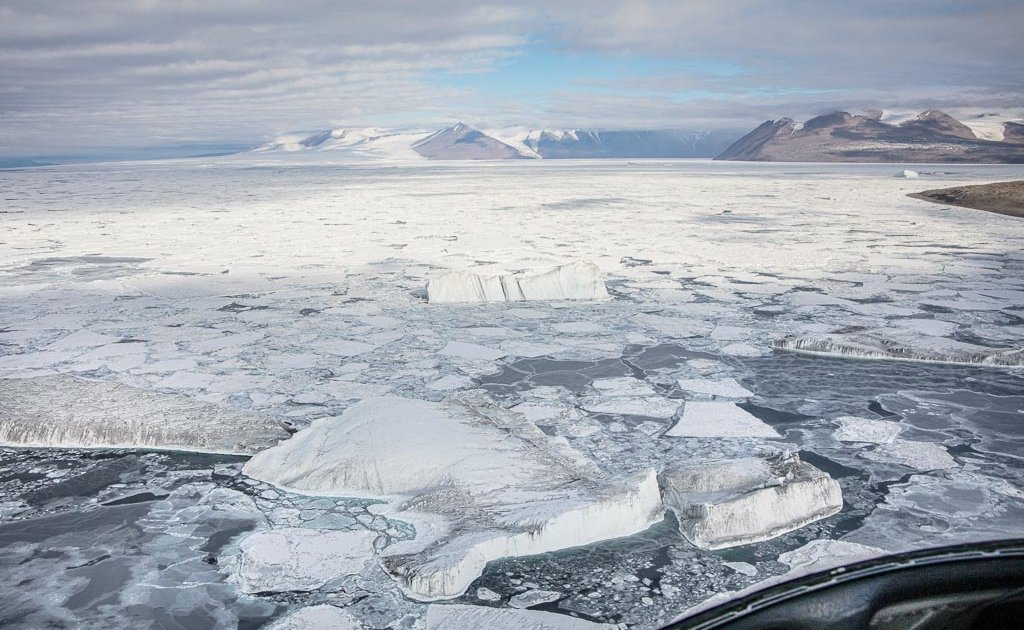 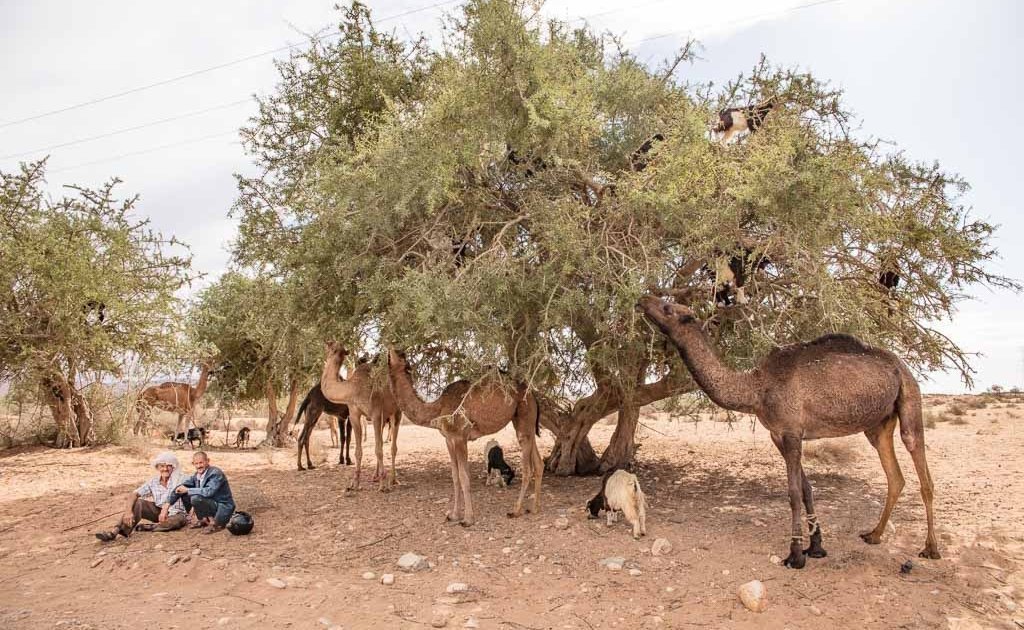 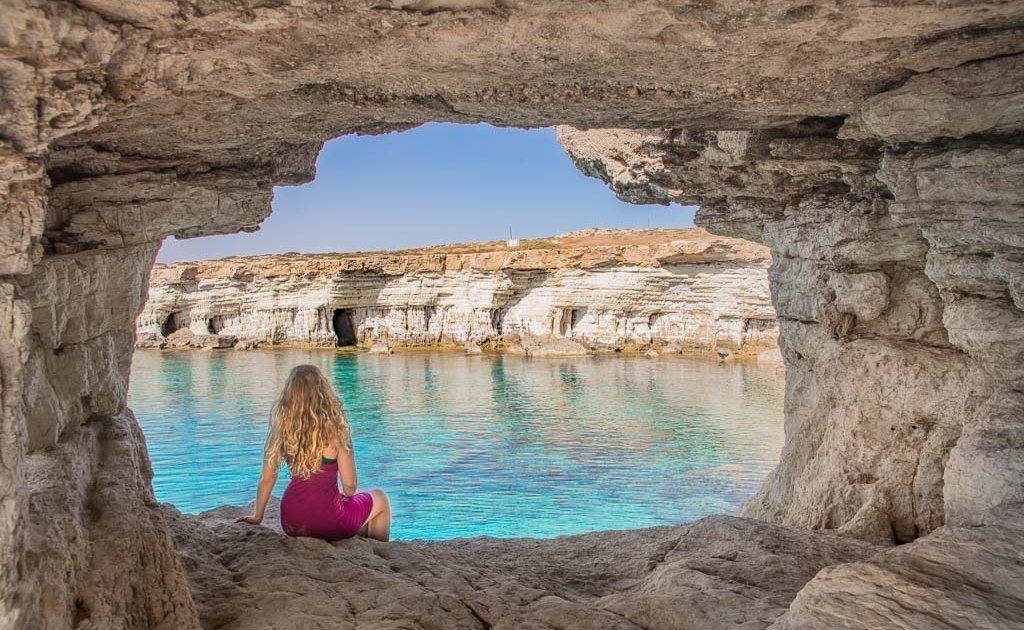 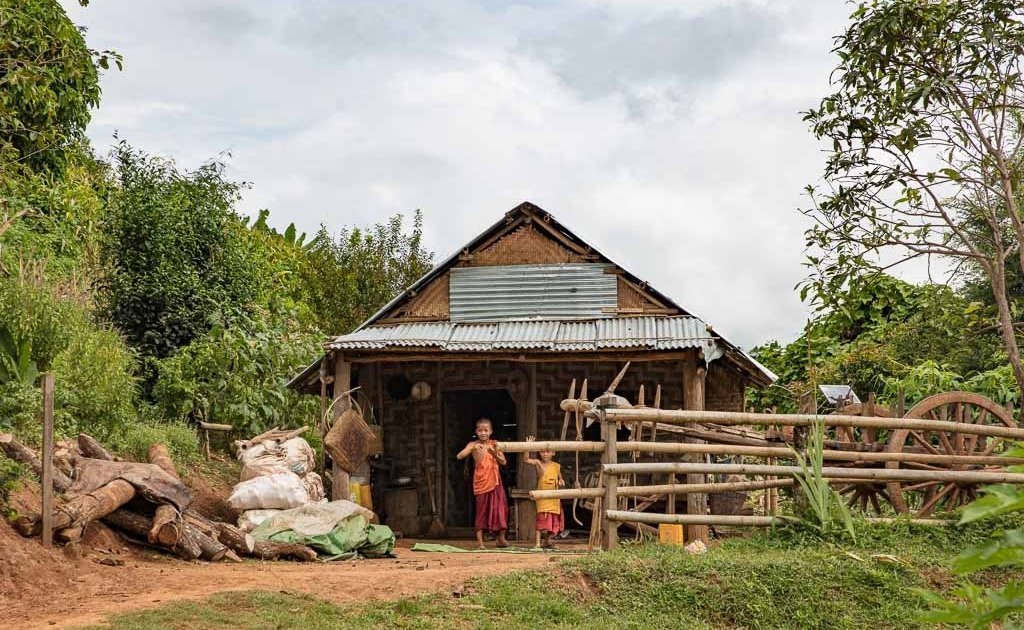 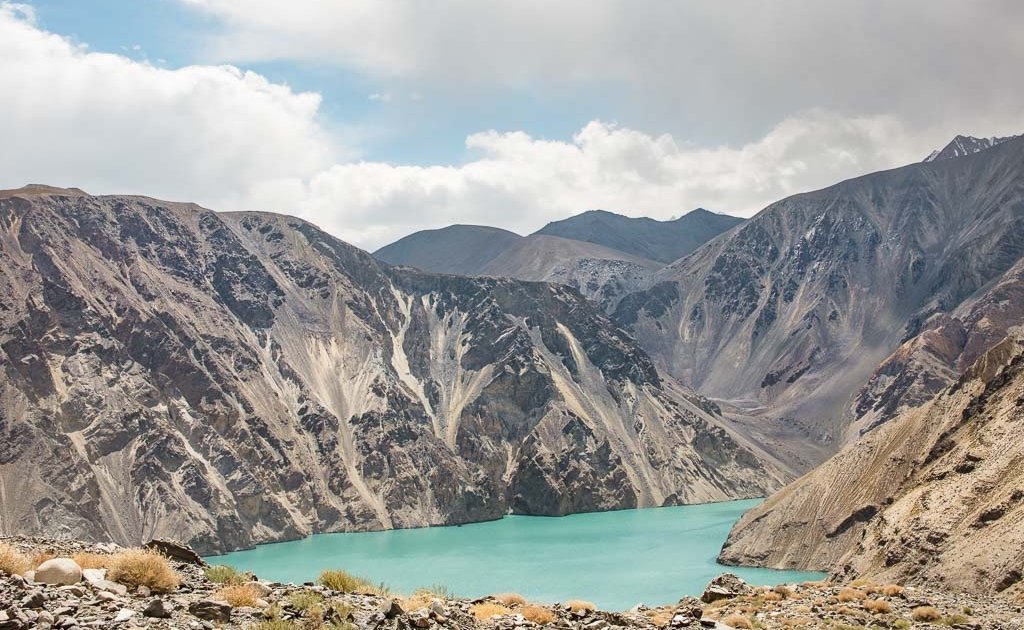 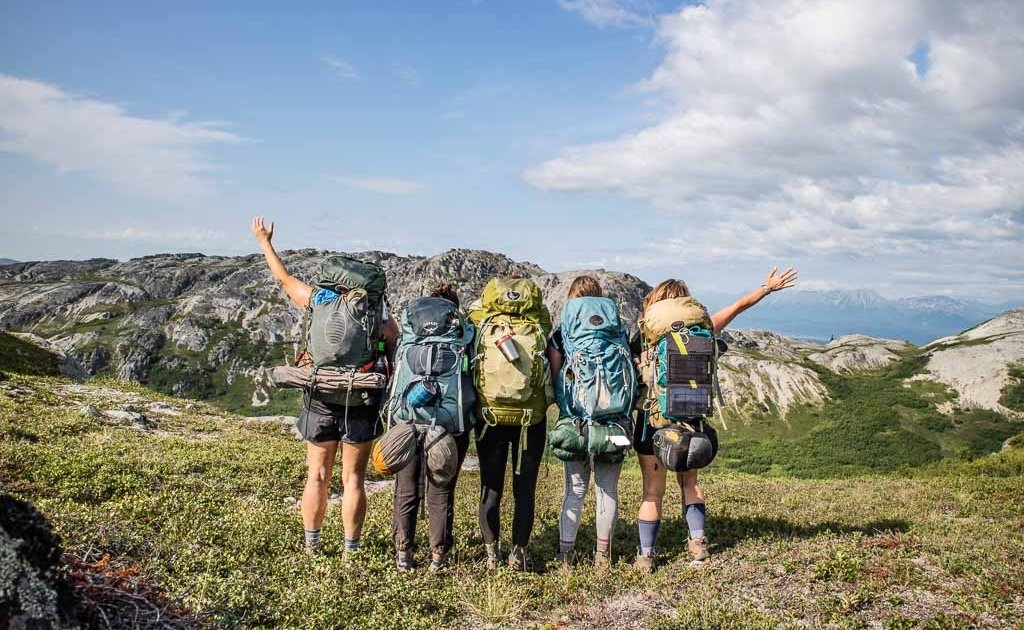 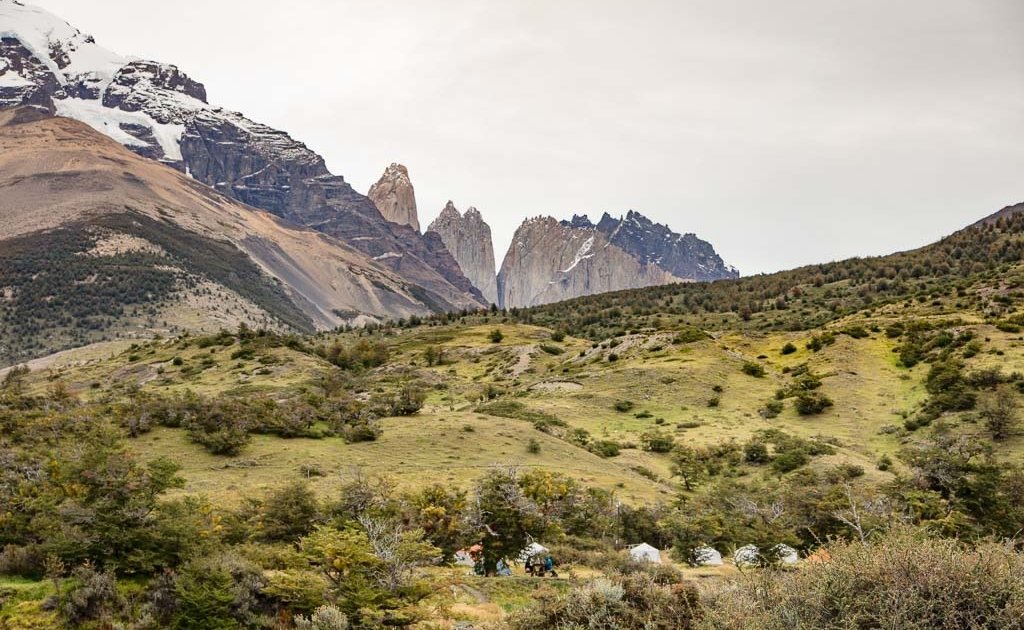 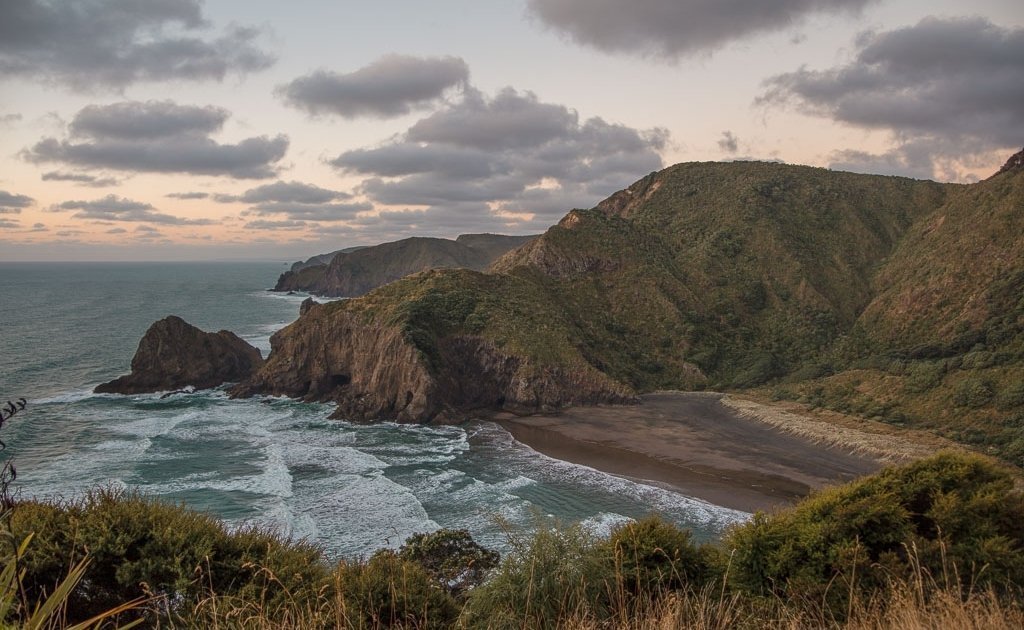 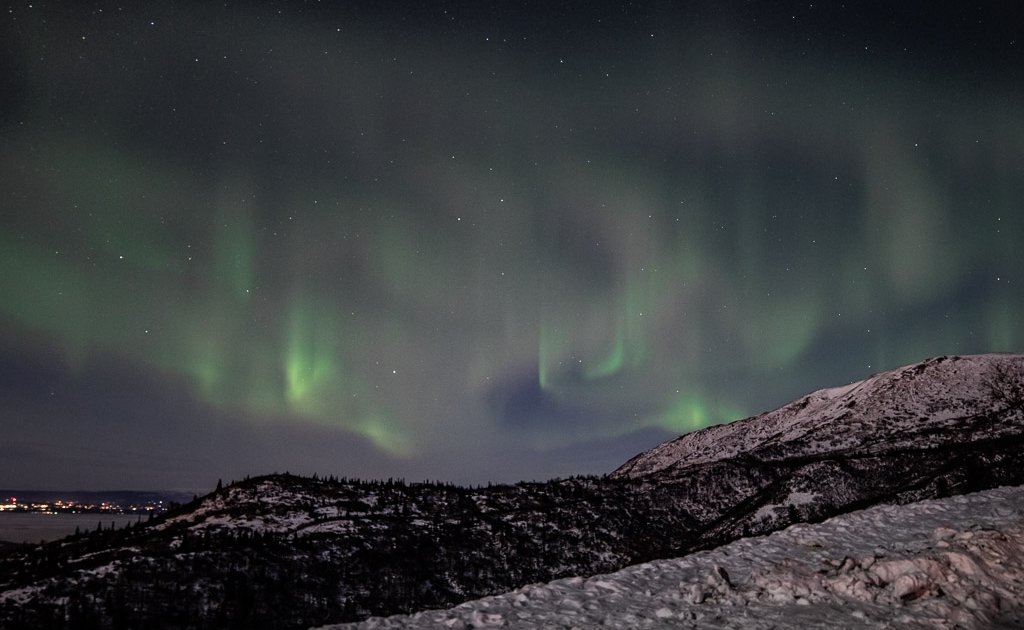 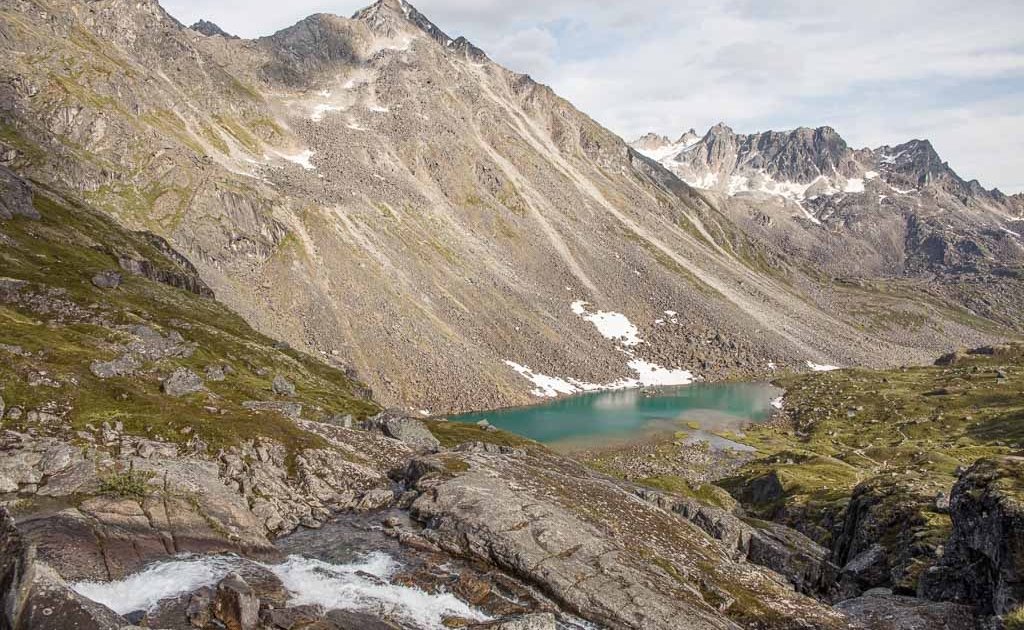 2 thoughts on “From the Tropics Back to the Arctic-ish”